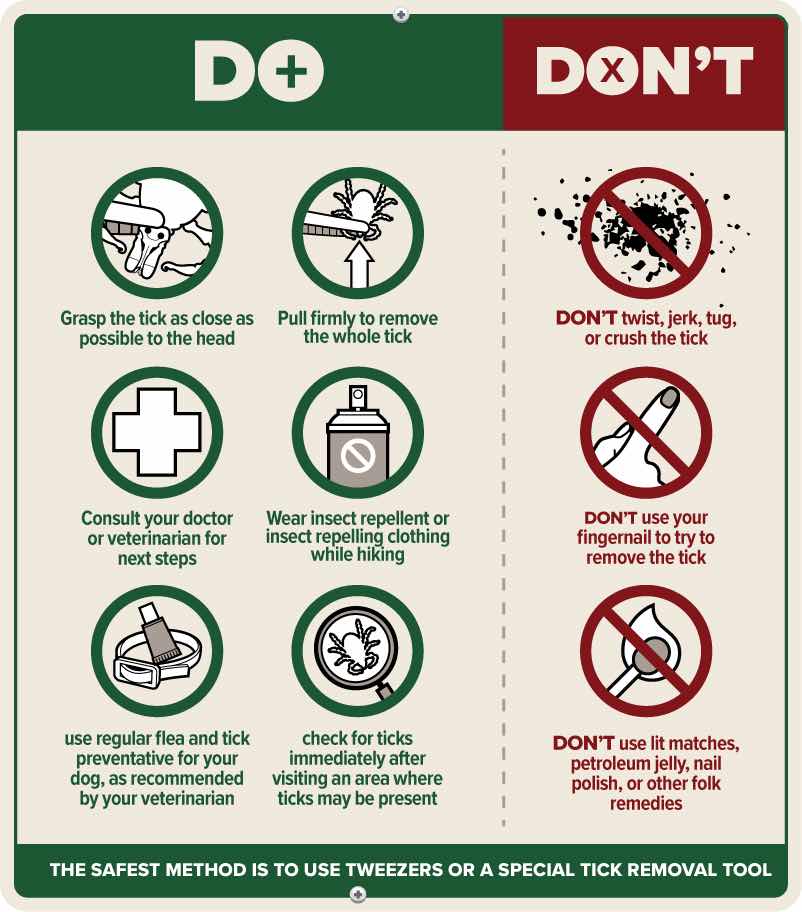 A really gross thing happened the other day. When I was changing into clothes more suitable for a hike up a mountain I found a tick. It was almost completely embedded in me. I immediately dug it out trying to be careful (and failing) to get it out in one piece. I was in panic mode and gouged around the tick. I didn’t even remember to save it to get tested. Next (again because I was  still panicking I took some hydrogen peroxide and pretty much killed the skin around the open wound. Hours later I had a hole with a giant bruise encircling it.
Before all this happened I had planned on hiking up a mountain but the thought of going straight back into tick territory didn’t appeal so I ended up walking into Duncan instead. I calmed down and started to think rationally on my long walk. I realized that I had only really paid attention to the potential tick problem on long hikes and had been totally ignoring the exact same problem on a day hike. I needed to start treating my clothes with permethrin now! Not right before I leave for the PCT. I need to be way more vigilant in checking for ticks every single day. Because our dogs are always within a few feet of us and are on our bed daily I’m going to treat our bedding as well. I know this sounds extreme but we are only living in 80sqft and the dogs are always in our space. I think it’s the safest thing to do.
So that’s the plan, unfortunately permethrin is a controlled substance in Canada. I can’t easily buy it and the people who sell this stuff look at me strange when I tell them what I intend on using it for. I’m pretty used to people thinking I’m crazy though and not afraid to explain why it’s the safest way to protect myself from Lyme disease, Rocky Mountain Spotted Fever and other serious tick borne illnesses. After a few stops and a few phone calls I ended up buying a foam product intended for horses having the exact percentage  of permethrin in it that I needed without having to give my name and address. My other option was to buy a aerosol can of pesticide that also had the right amount of permethrin but I would have had to give them my personal information to keep on file because it’s a controlled substance. Strange how one can was considered a controlled substance with the exact same percentage of permethrin as the other can that wasn’t.
Back on the bus I realized that using a foam product to treat my clothing was going to be a nuisance and decided to treat the dogs with it first and hopefully eliminate any possibility of ticks on the bus. It seems to have worked great and now I just have to decide how to best use the foam on my clothing and maybe dedicate trail clothes so that I don’t have to treat all of my clothes.
Anyway, I have been squirting the wound with saline solution and taking the antibiotics that my doctor had prescribed in case of a tick problem so there isn’t much else I can do but be vigilant from here on out and warn others to check for ticks.
Posted by Unknown at 9:50 PM