The Warmest Place in Canada 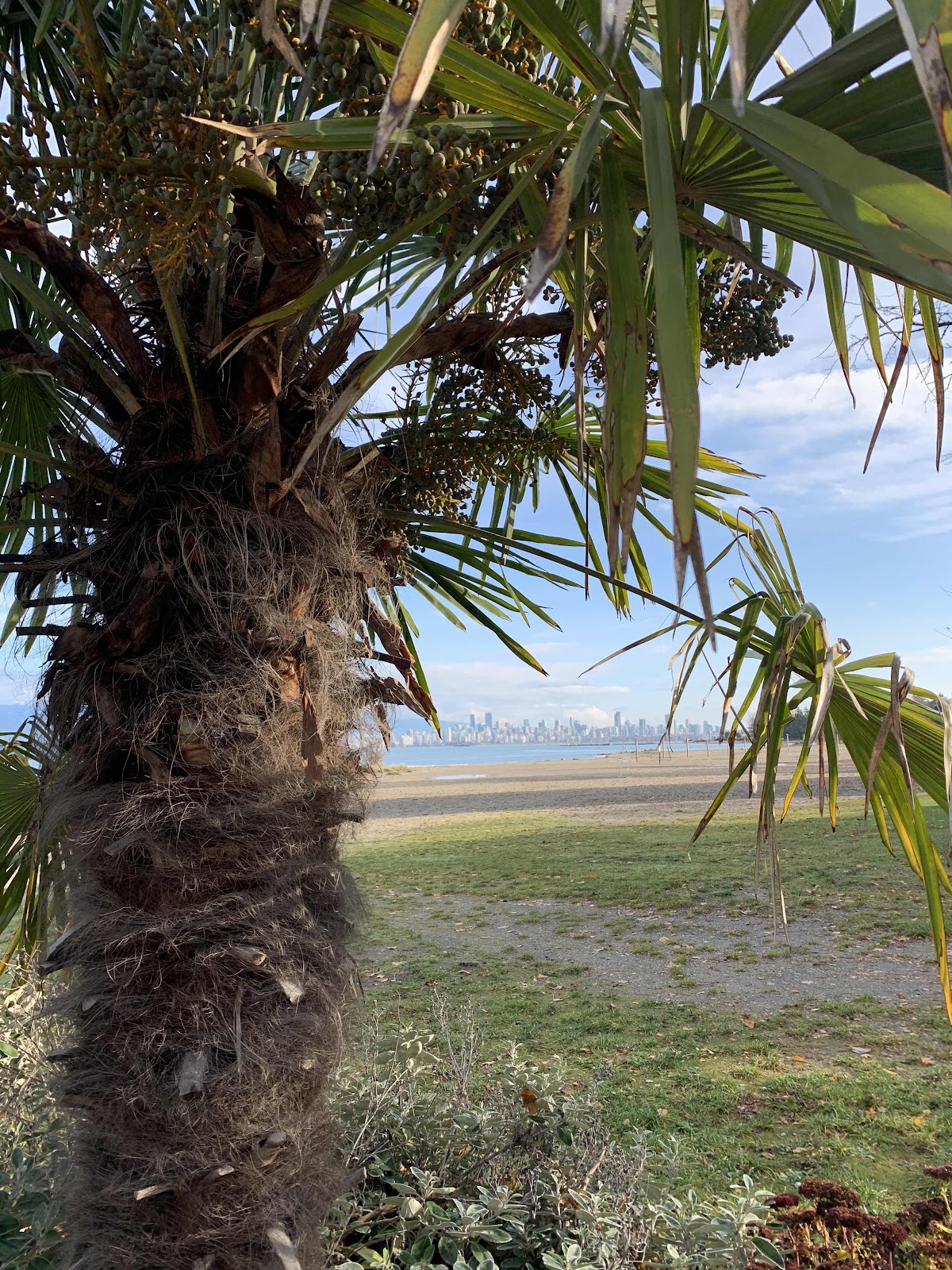 I can’t believe that it’s been almost a year since I’ve written anything. I had purposely decided not to continue the blog while we were travelling during the pandemic. I didn’t want to encourage anyone to take the risks we were taking and didn’t want to offend anyone who disagreed with our decisions.  Regardless, I know that how we have spent this past year has been the very best decision for us.
  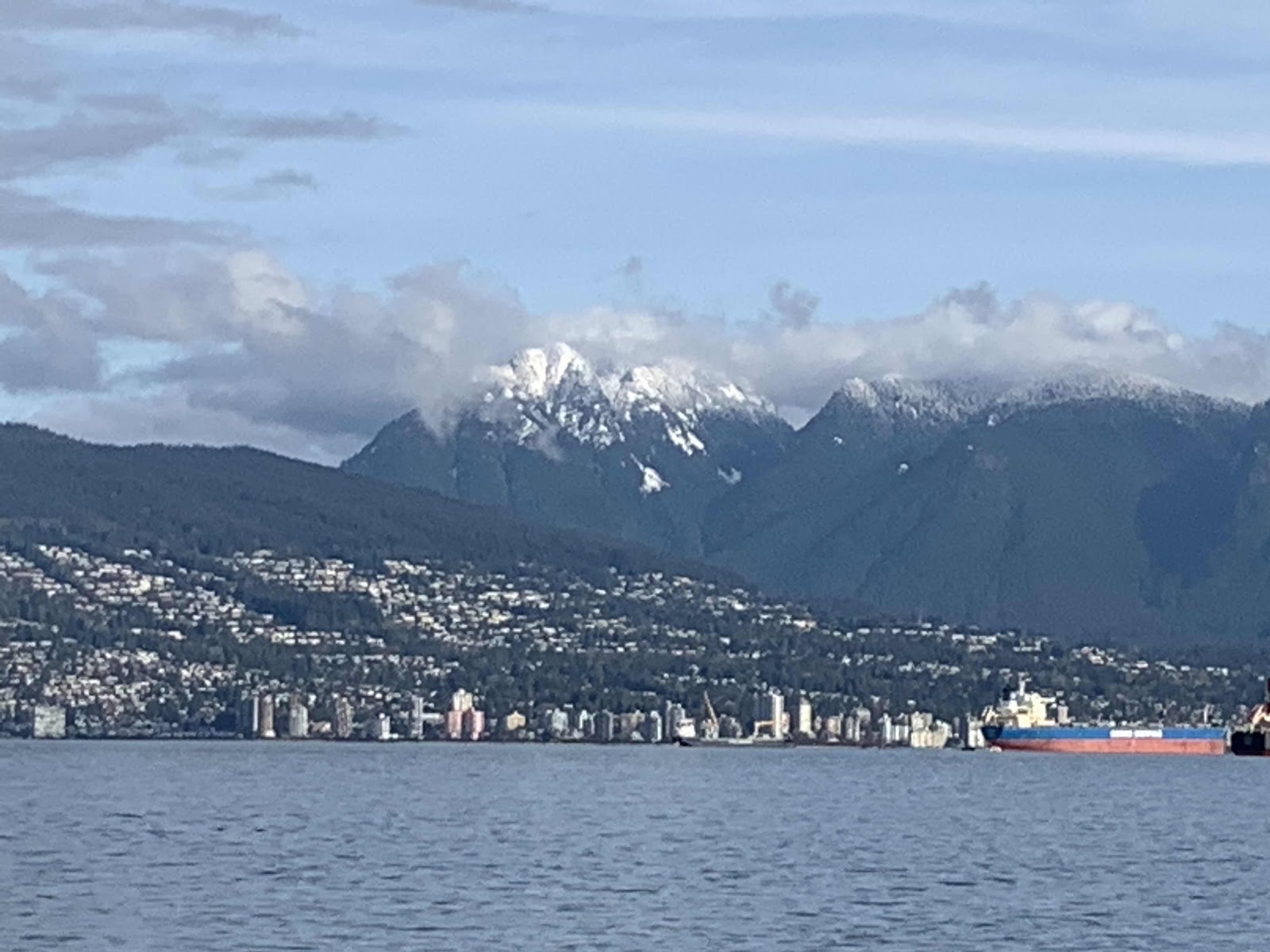 We have had an amazing time In British Columbia! We spent a few weeks in Vancouver to make sure we didn’t have covid before heading over to Vancouver Island. I was surprised at how many places there were to park in a busy city as big as Vancouver. 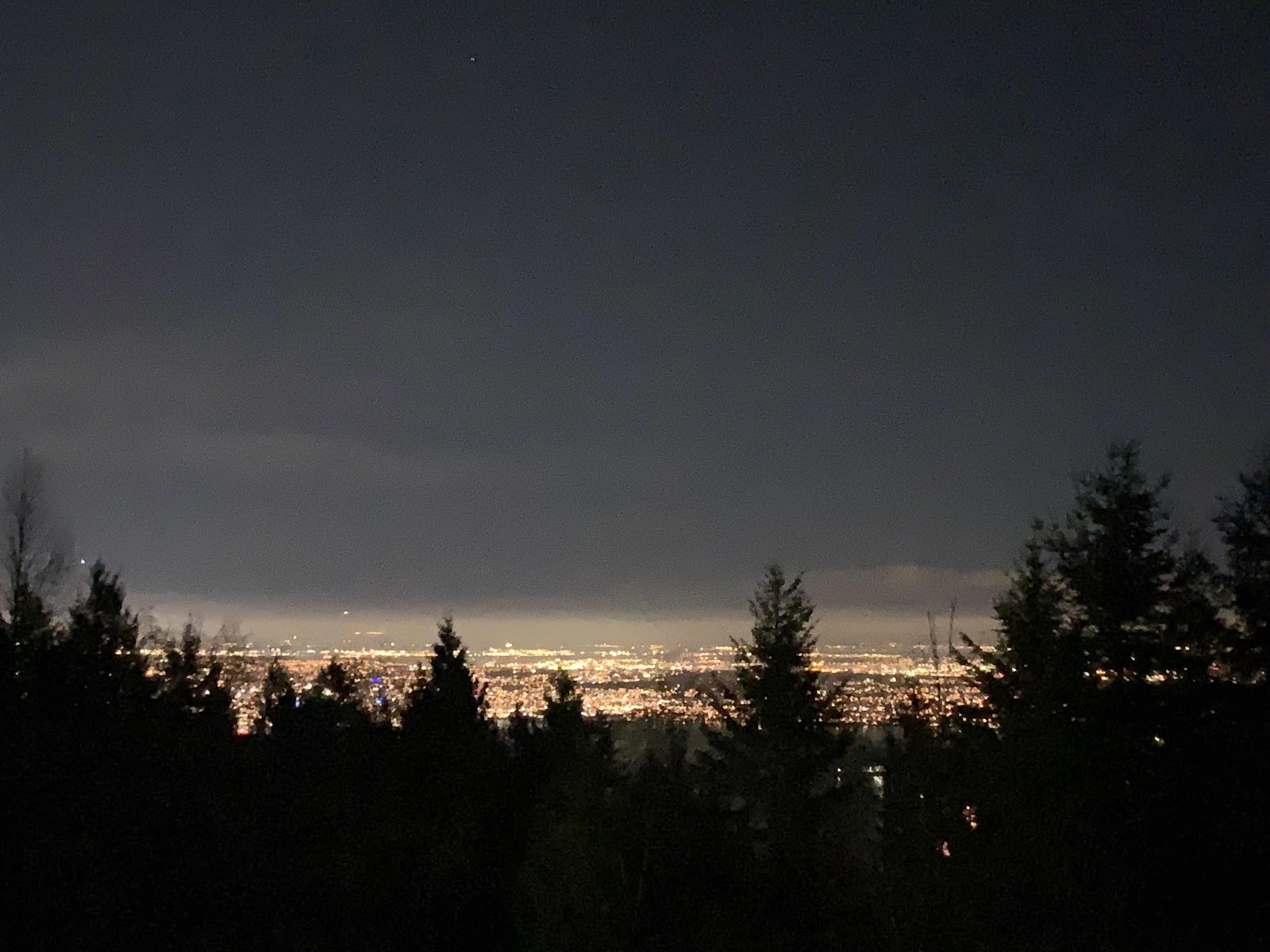  We spent days walking the beaches and a few days up on a mountain overlooking the city as well as a few days doing van projects with (my daughter) Rebecca. 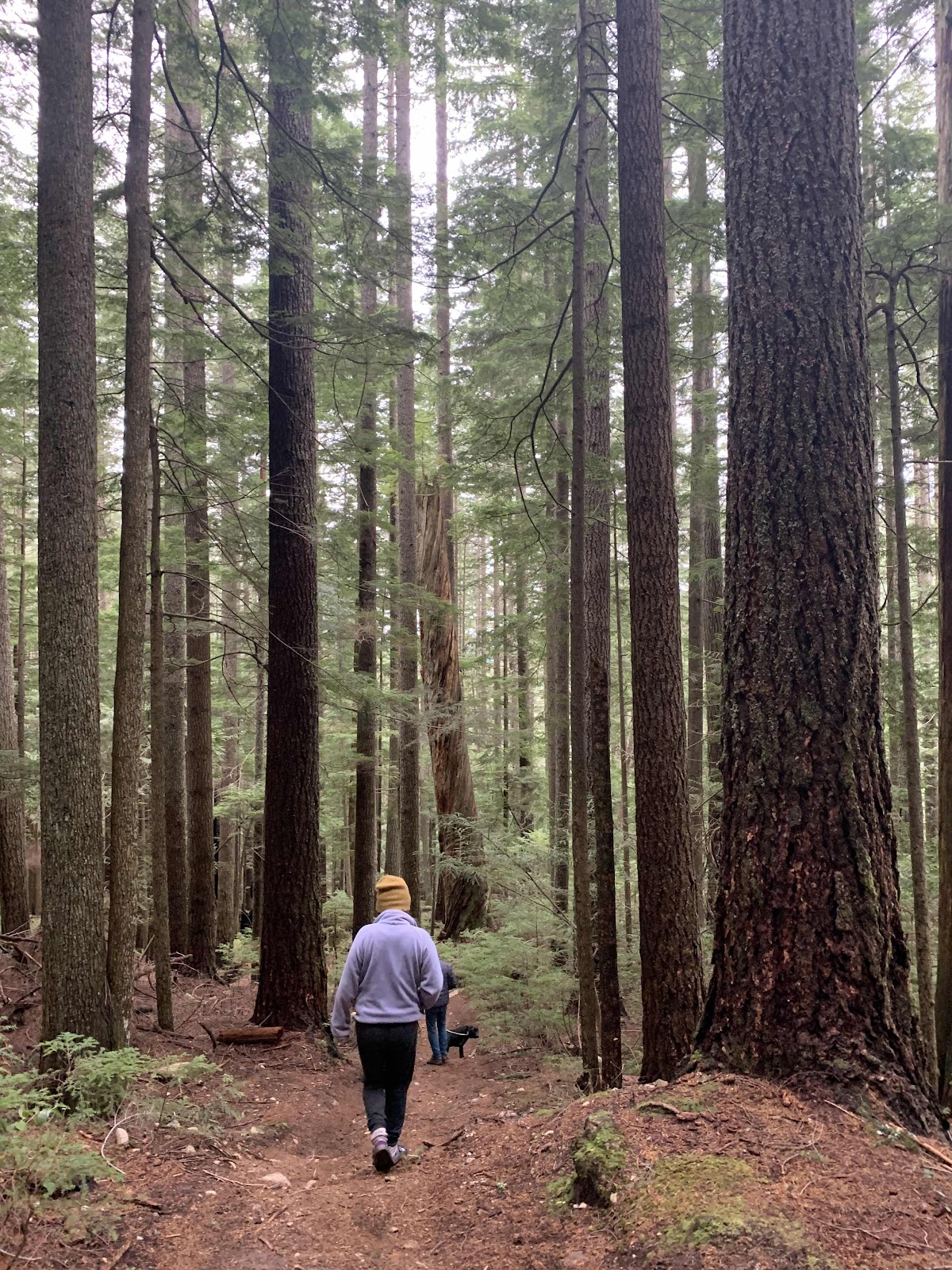 When we left for the island I wasn’t sure when we would see her next but she had a job lined up within a week on the island in Victoria. It just so happens that Victoria is the warmest place in Canada so we had more than one good reason to stick around. 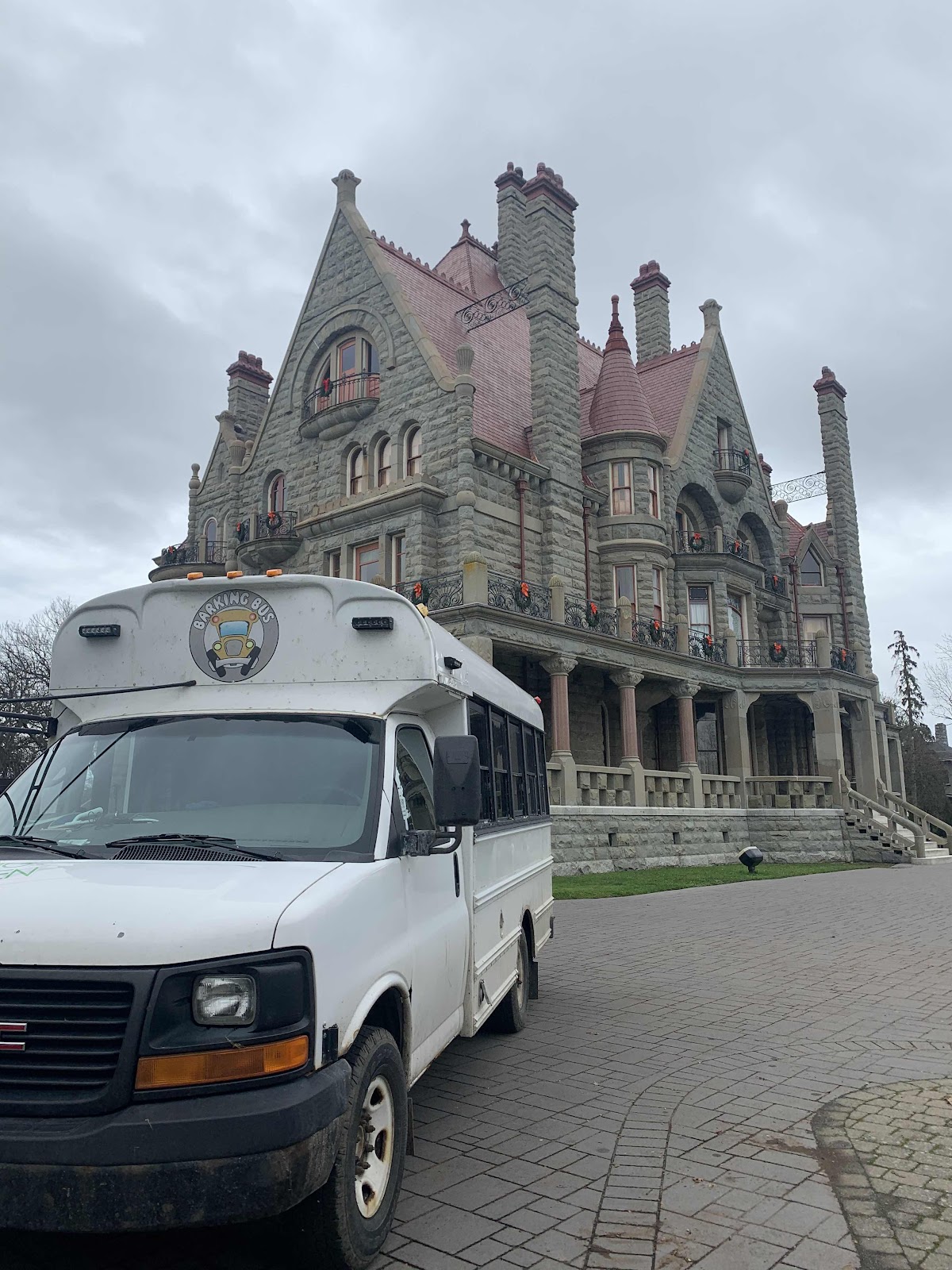  We have found travelling in a pandemic to be the best time to see the popular tourist destinations. We had the place almost entirely to ourselves even in Tofino, Ucluelet and at Pacific Rim National Park. 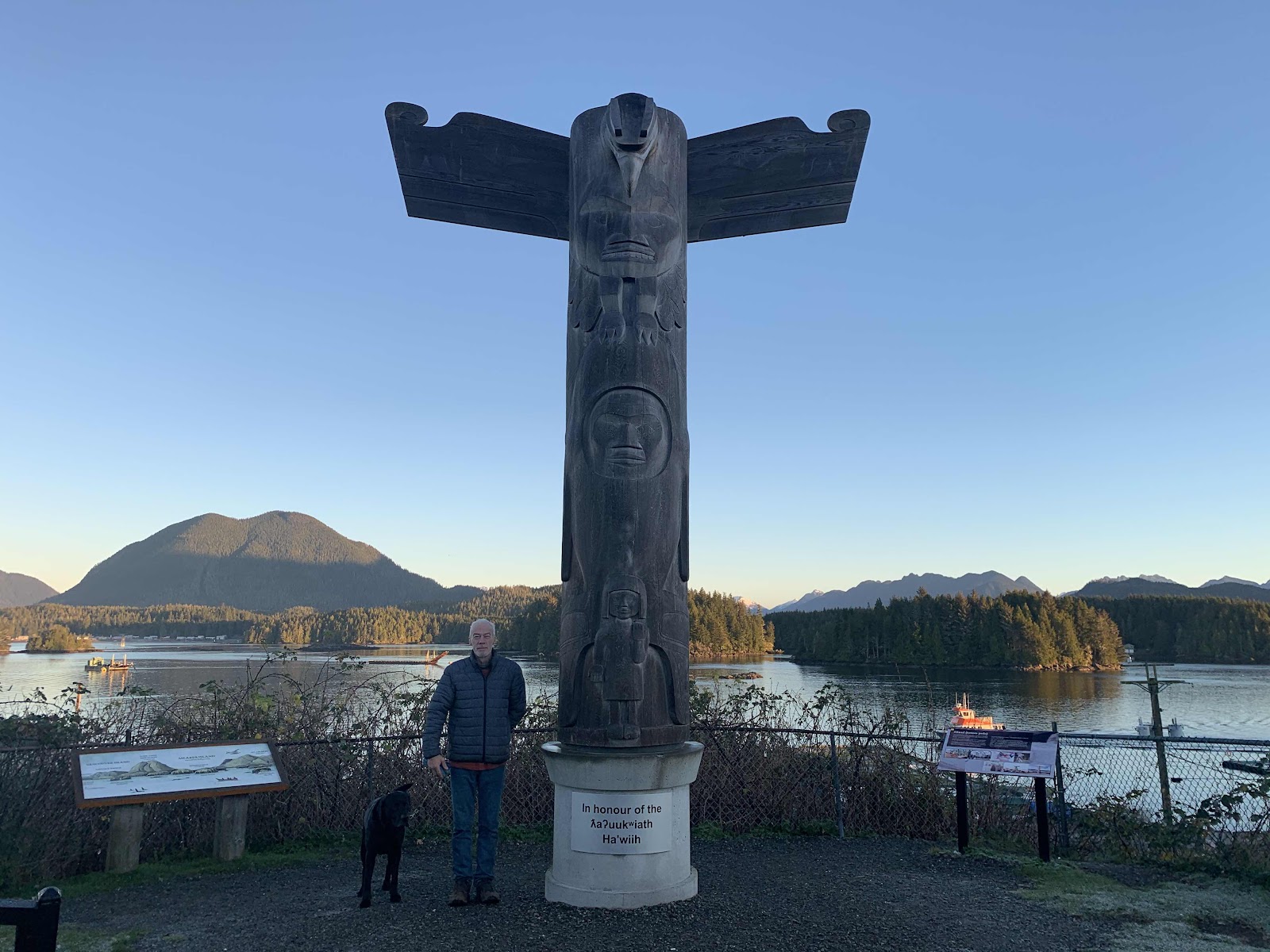 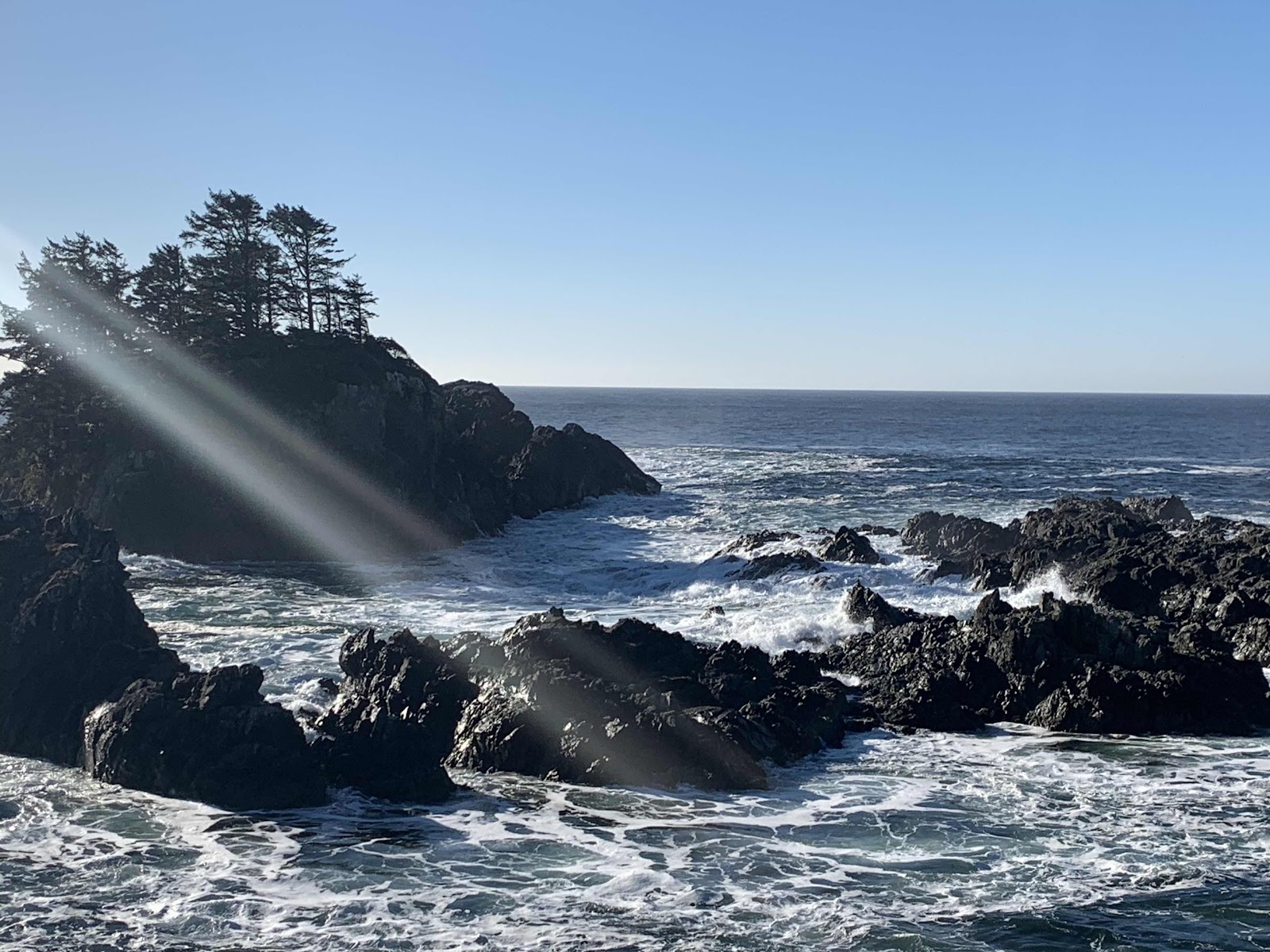 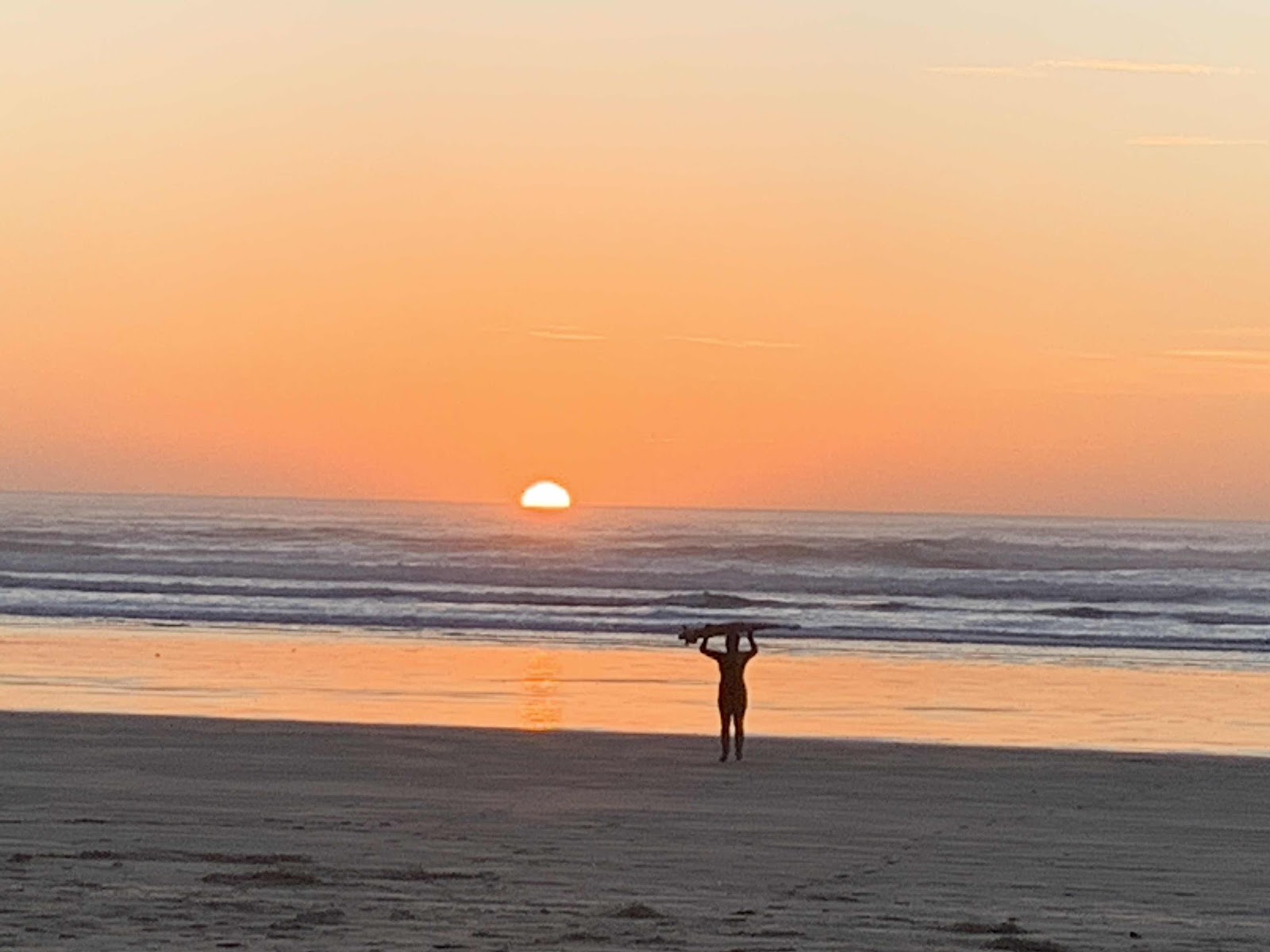 It was a little disappointing to see Cathedral Forest fenced off but the abandoned parks we found more than made up for that one area being closed.
  We met other bus life/ van lifers who were more adventurous than us and had been island hopping but we left the smaller islands for a future trip and spent most of our time in Victoria. 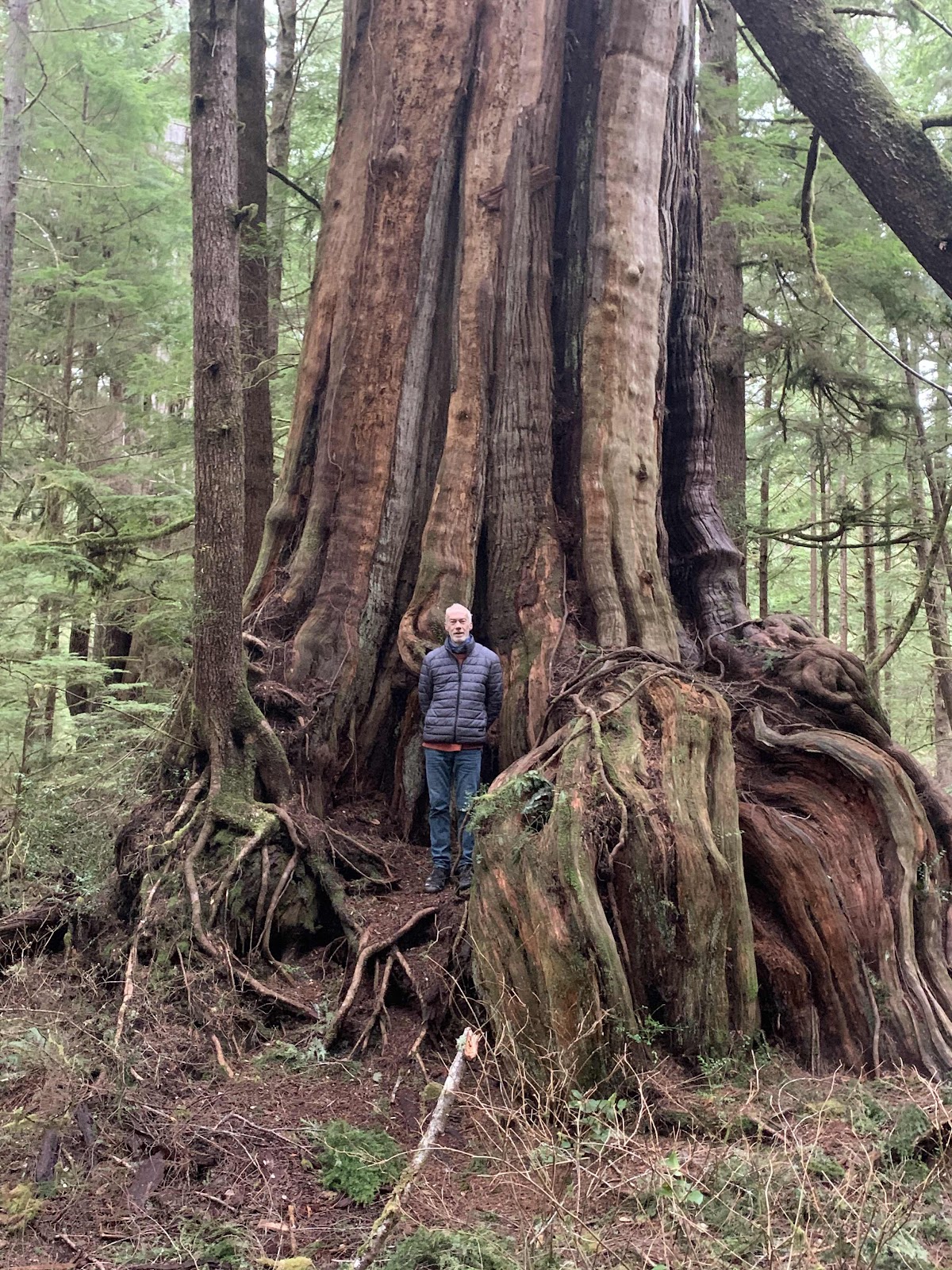 We did make several trips to the beaches near Jordan River (where Michael learned to pan for gold).
 Also multiple trips to the Parksville area. 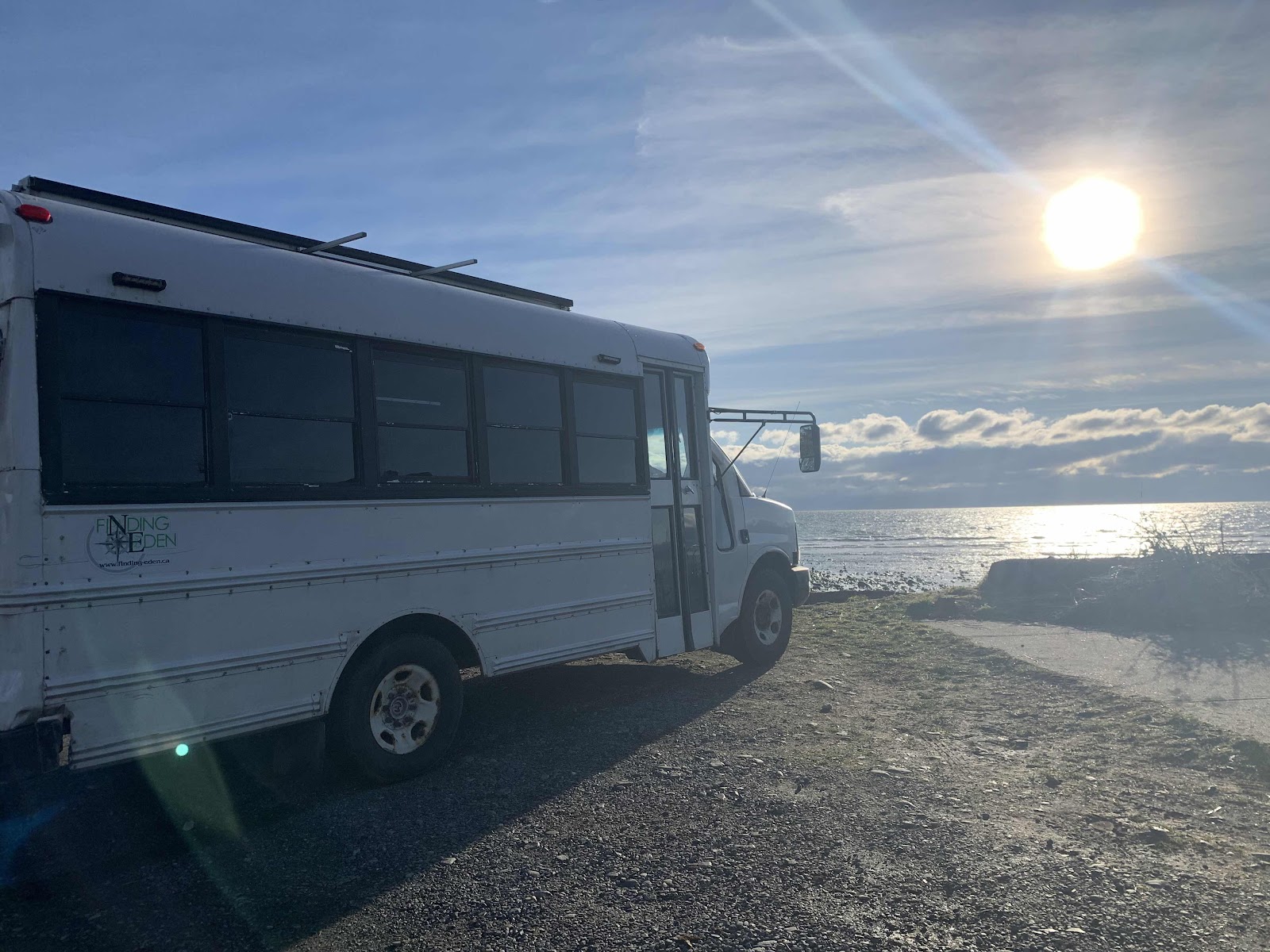 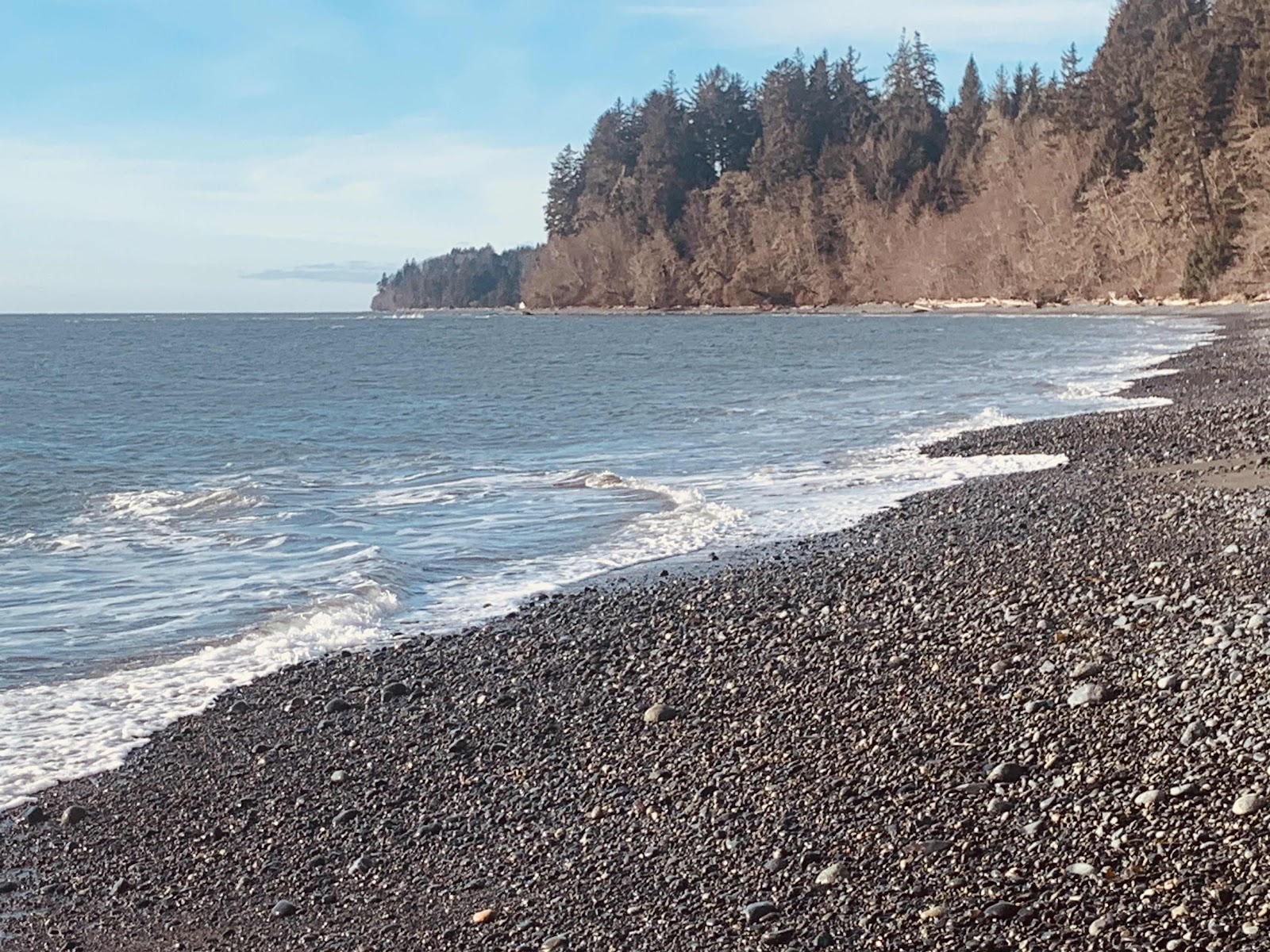 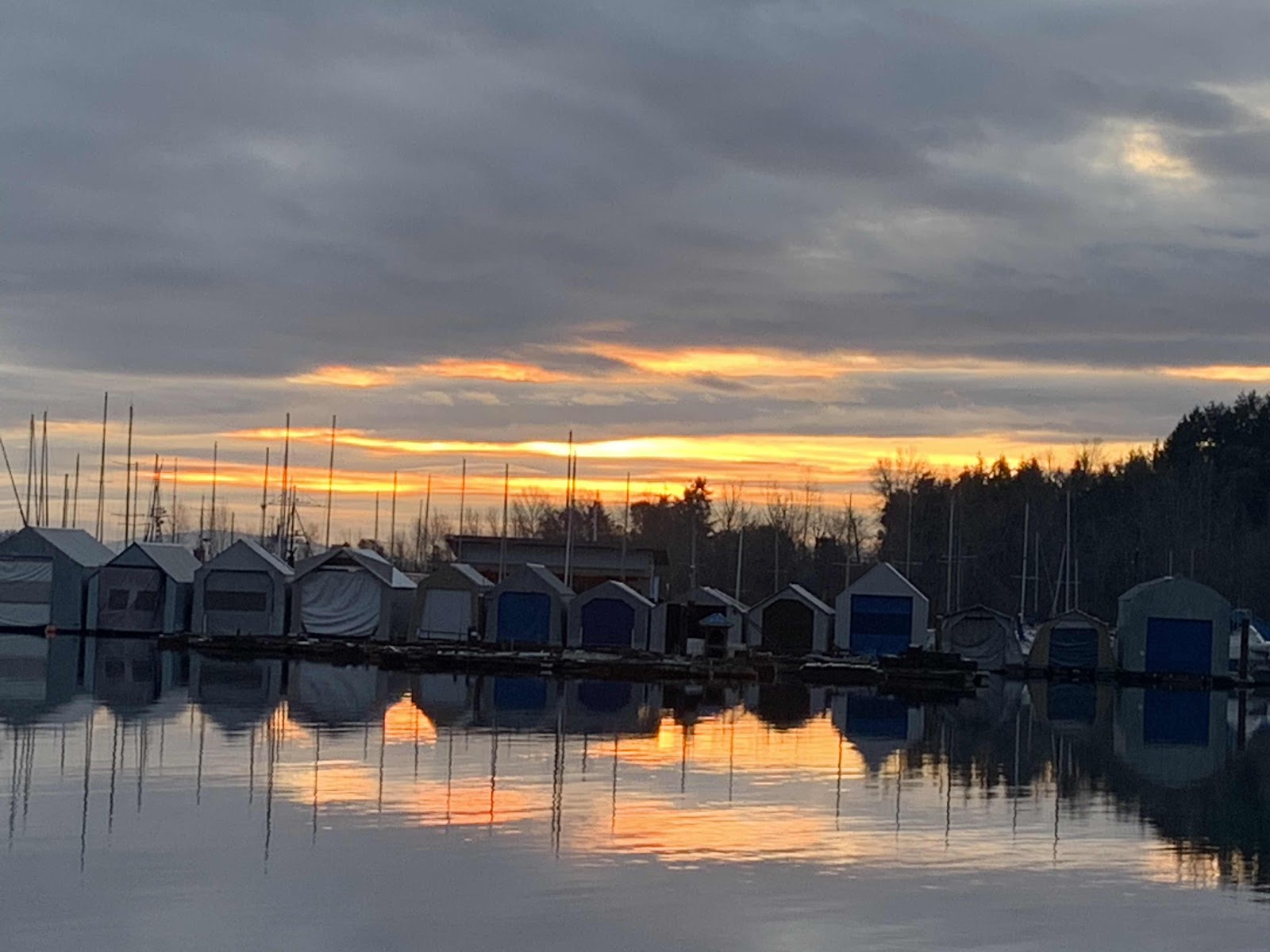 I had an ordeal on the Juan de Fuca Trail where I learned just how out of shape I was (I’m in better shape now).
  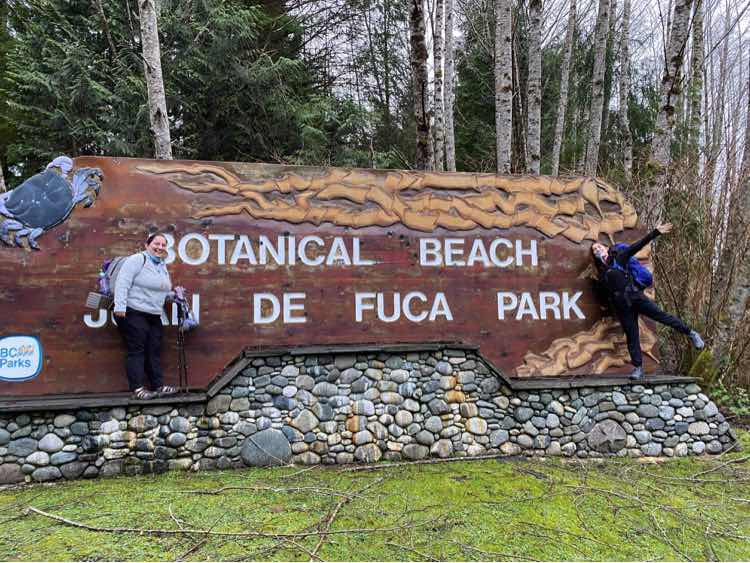 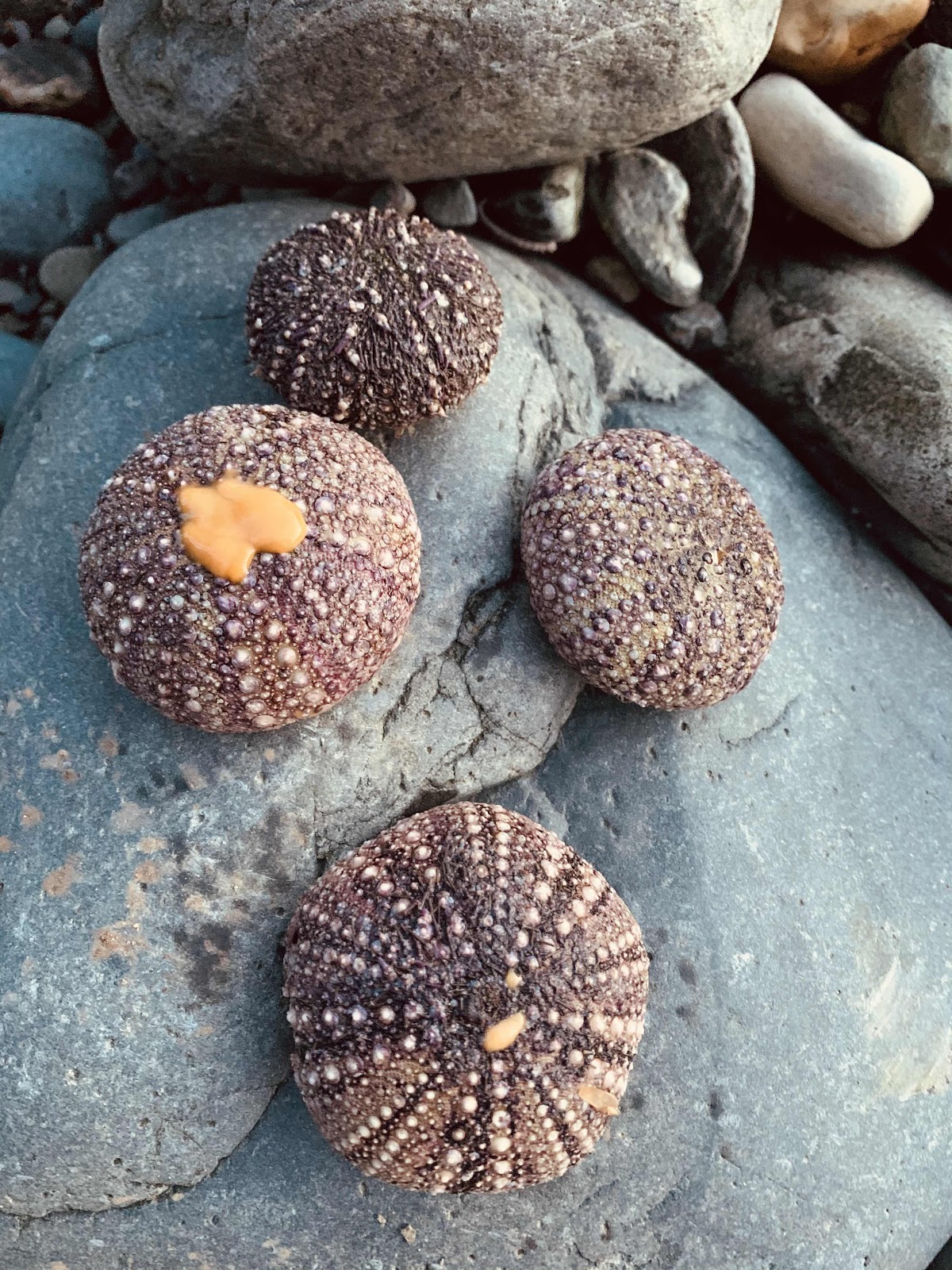 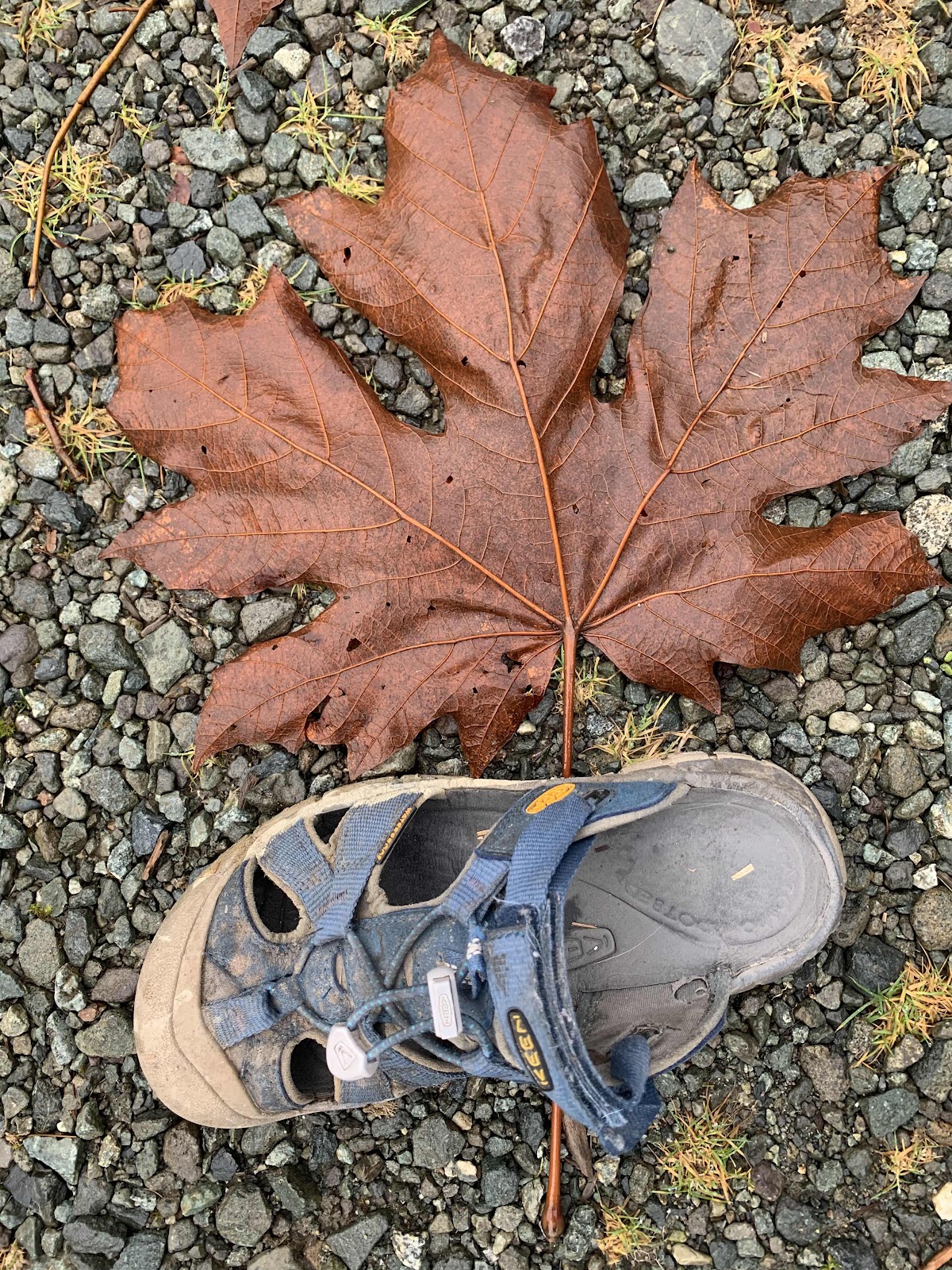 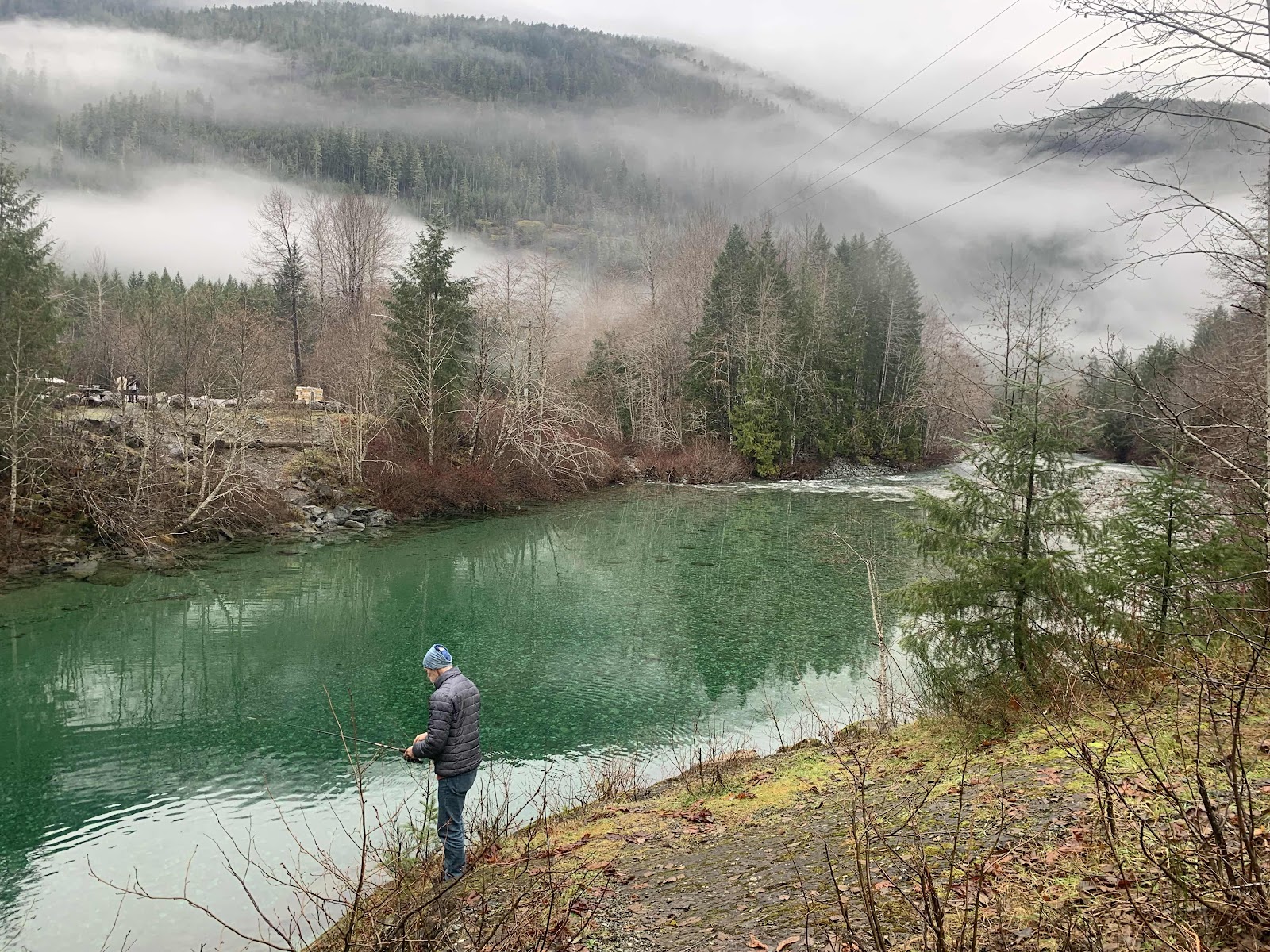 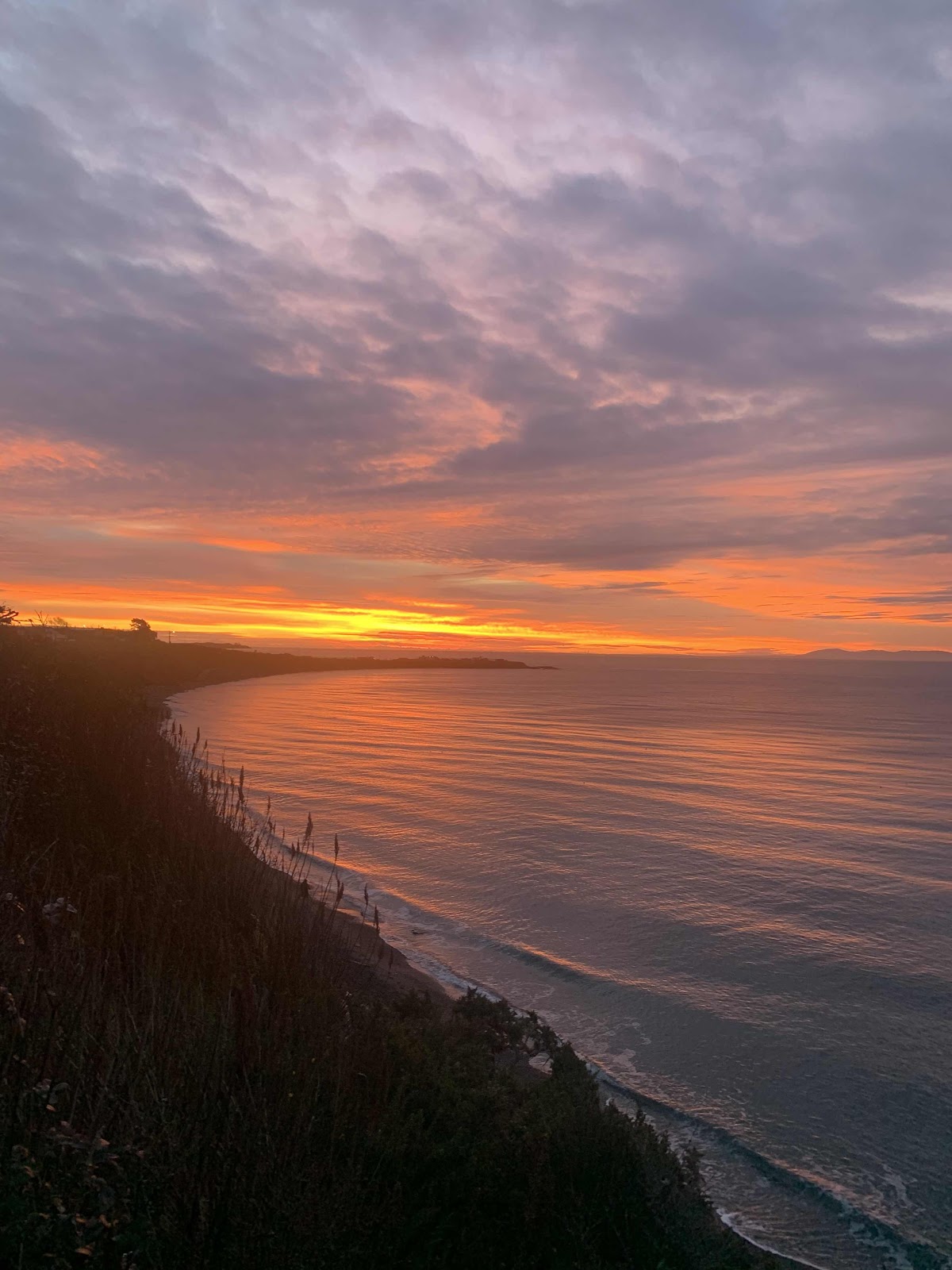 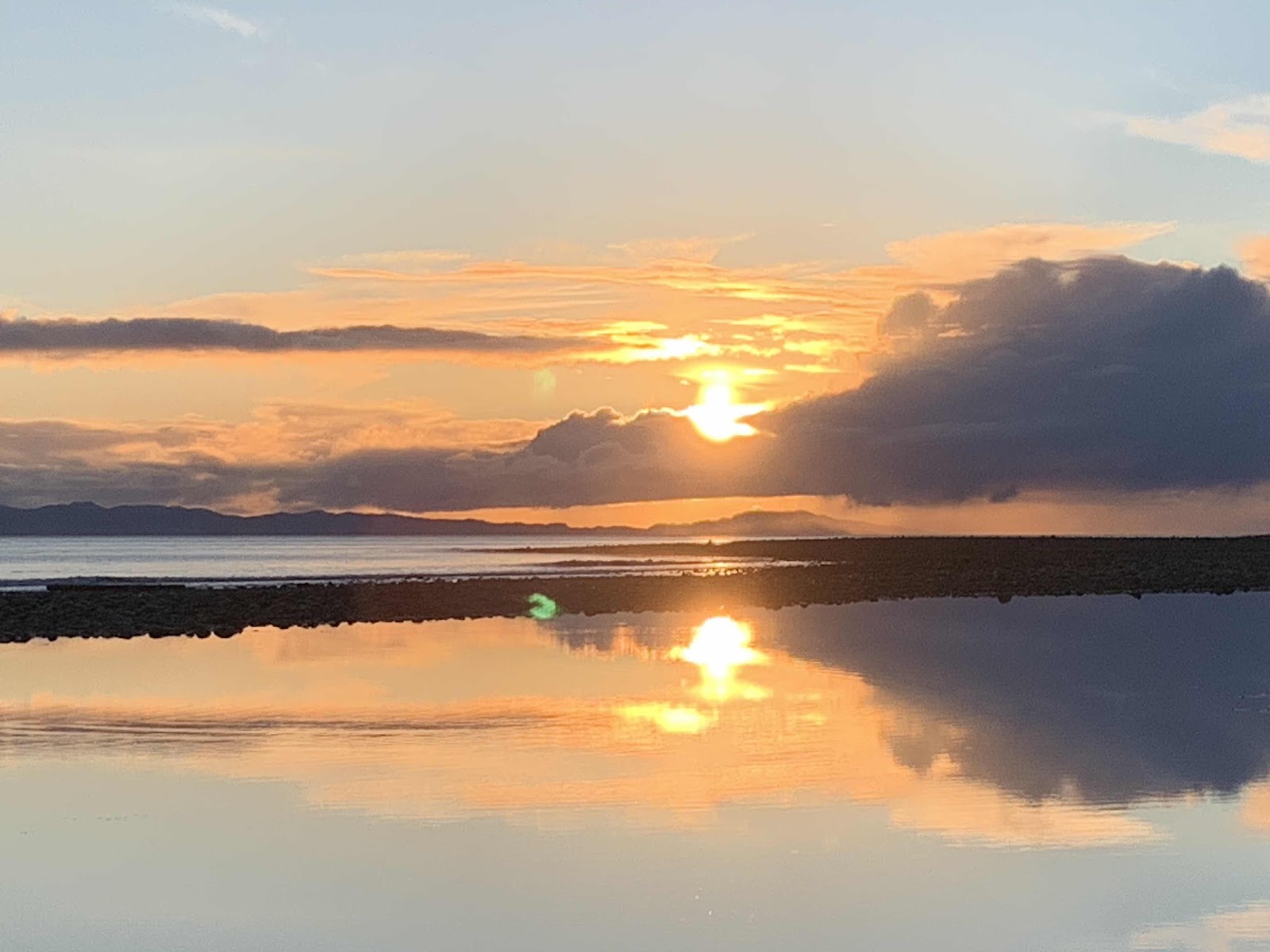 Email ThisBlogThis!Share to TwitterShare to FacebookShare to Pinterest
Labels: BC, Buslife, Vancouver Island