We woke up to the wind pushing against the bus. It was cold but not unbearable just windy. As we sipped our coffee we watched the boats move slowly around the rocks probably checking (or setting) their lobster traps. Poor lobsters! We made one last stop up near the lighthouse and then headed to Halifax enjoying the ocean view along the way. In Halifax we made a few stops to get our chores done. One of the stops was at Costco to get more propane and we couldn't believe the line up. At one point there were twenty people in line to get propane! It is less than half price at Costco and we've noticed that people rely a lot more on propane here than at home. Anyway, after filling the tank and grabbing a few more groceries we headed down to the waterfront to Alexander Keith's Brewery. They put on a really good tour of one of the oldest breweries in North America. We tried several of the beers and at the end they let you choose two different half pints to enjoy. Michael and I both only took one and by the end I still felt like I needed to sober up. After we sat at the waterfront looking out at St. George's Island that at times was used as a jail island for criminals. It was really cute though with a lighthouse and a couple of small, simple cottage style homes on it. The waterfront was nice and I couldn't believe how many big ships were there or the massive size of a freight liner we saw being guided in but neither of us are city people so it was time to move on. We left the city in the direction of Cape Breton and after a few interesting stops (in an area that Michael had a bad feeling about) we made it as far as New Glasgow before calling it a night. Good night World! 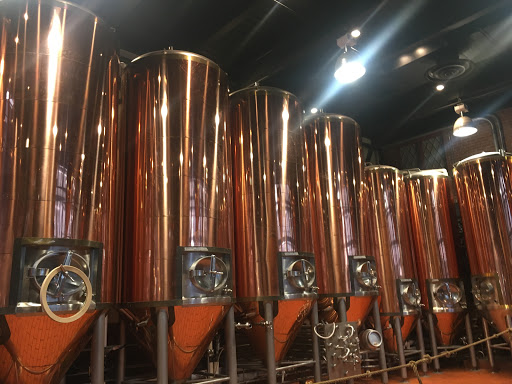 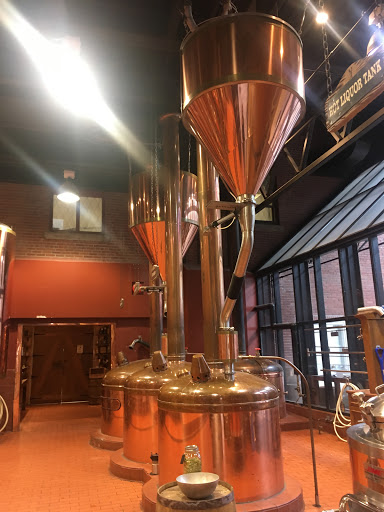 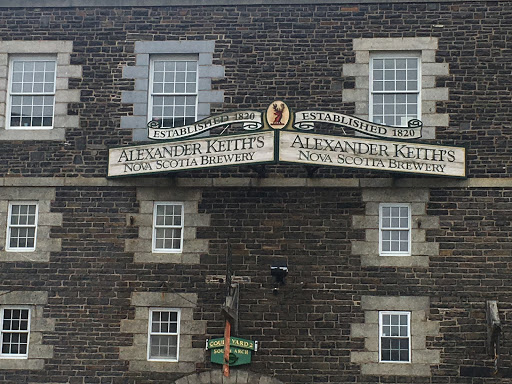