The World of Butterflies!

Waking up in a Walmart parking lot has its perks. There is always a washroom within walking distance and it's the perfect opportunity to pick up a few necessities. We actually took our time, I managed to make a big breakfast and do dishes before we pulled away. After a quick stop for gas in Arva we headed to Cambridge to the Butterfly Conservatory. It was amazing! When we first walked in and all I saw was dead butterflies, beetles, bees, praying mantises and moths I was disappointed. I realize that it is a good way of educating people about the different species but I didn't come to see a bunch of carcasses pinned behind glass. In the solarium it was totally different! There were butterflies, birds and moths flying around everywhere! I think everyone in there was smiling, it was a lot of fun to be in with all of these flying creatures. I tried to take an many pictures as I could with Michael's phone and at one point while I was taking a video of a butterfly who had just come out of its chrysalis and was about to fly for the first time another butterfly landed on me. At almost the same time the new butterfly flew and landed right on Michael's phone! The place was awesome we easily spent a few hours in there and would have stayed longer but it was fairly hot out and we didn't want the fan to die and the dogs to get hot! Anyway if you are ever in the Cambridge area, I highly recommend it and thank you Leslie for suggesting it to me! Next we wanted to take the dogs for a hike and a swim and thought we would try Forks of Credit Provincial Park. I used my maps app to direct us there and we ended up on a private dirt road with the direction to park along the side of the road (right at a hairpin turn) and hike in. I don't think so! We drove around the roads skirting the park but couldn't find the way in. Next! We didn't want to waste anymore time looking and we were fairly close to Island Park Conservation Area where we had spent a day sometime in the early spring. We parked on the quiet side of the lake and hiked maybe a third of the way around the lake before letting the dogs play in the water and then turning around. After dinner I decided to go back out for another walk this time walking almost to the halfway point before turning back. Looking at a map later it would have been just as easy for me to keep going all the way around the lake. After a round of coffees I made up the bed, Michael worked on sorting out pictures on his laptop and I'm about to fall asleep. Good night World! 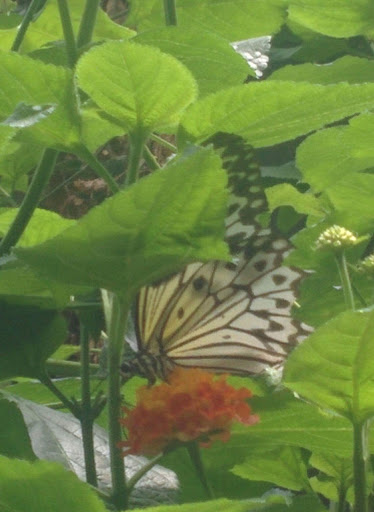 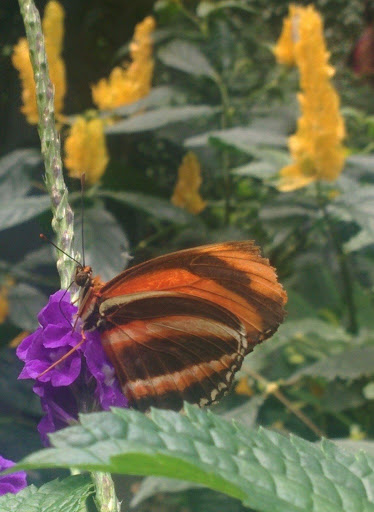 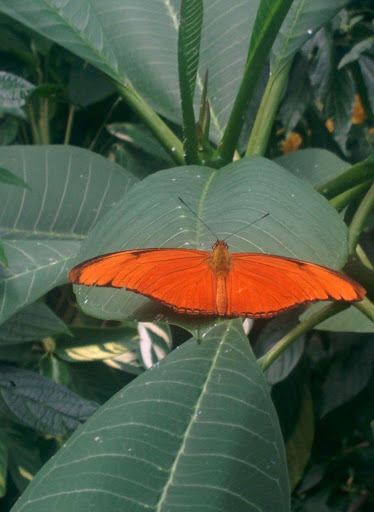