Another Day in Sudbury!

We woke up to a view of the waterfront and soon we were on the waterfront trail with the dogs heading toward Science North. The waterfront here is gorgeous! Actually Sudbury has really surprised me! I remember Sudbury as a desolate place with lots of bare rocks and craters. I remember thinking that this must be what Mars is like. Now Sudbury has lots of greenery, mature trees and an amazing waterfront park with several little beach areas, an amphitheatre, a gorgeous gazebo (perfect for a wedding) and a big playground. We walked up to Science North and Michael held the dogs while I went in to see when the latest IMAX showing was. It would have been nice to do the science centre but it was far too hot to leave the dogs for too long. Instead we went back to the bus to relax. We did one more walk along the water (to let the dogs swim) and then we headed to Dynamic Earth to see the big nickel. We have both been to Dynamic Earth in the past and have been down the mineshaft so we really just came to take a picture of the giant nickel but when we saw the parking fees we decided to turn around and go downtown to look for Imagination Theatre instead. We found the perfect shady place to park and then went to see the new Al Gore documentary. It was good, I was expecting more but I'm still happy I got to see it. It was one of those theatres with lazy boy chairs. It was super comfy! We headed back to Bell Park because someone had told us this morning that there is another free concert tonight. We parked and I made something to eat before we headed back to the waterfront. While I was cooking a lady from a nearby RV came over and asked us if we thought it was a safe place to park for the night. We got talking and it turns out she has been travelling around for the past three years! She ended up joining us when we were ready to go check out the band. This time it was locals who played jazz. Everyone seemed to be enjoying themselves but to be honest I was too busy talking with my new friend to notice. When we got back to the parking lot there were a few police cars there and I was a little worried we would have to move. It wouldn't have been a big deal but I had told my new friend that this was a safe place to park and really didn't want her to have to move this late at night. It's all good though the police have all pulled away and its way past bedtime! Good night World! 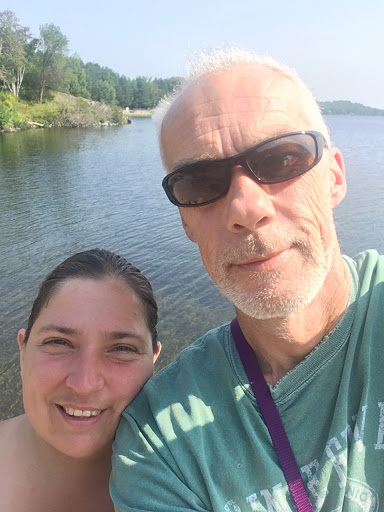 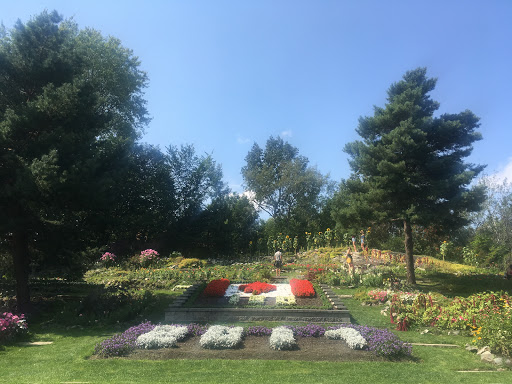 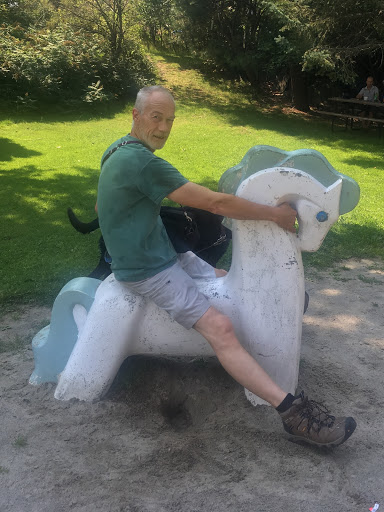