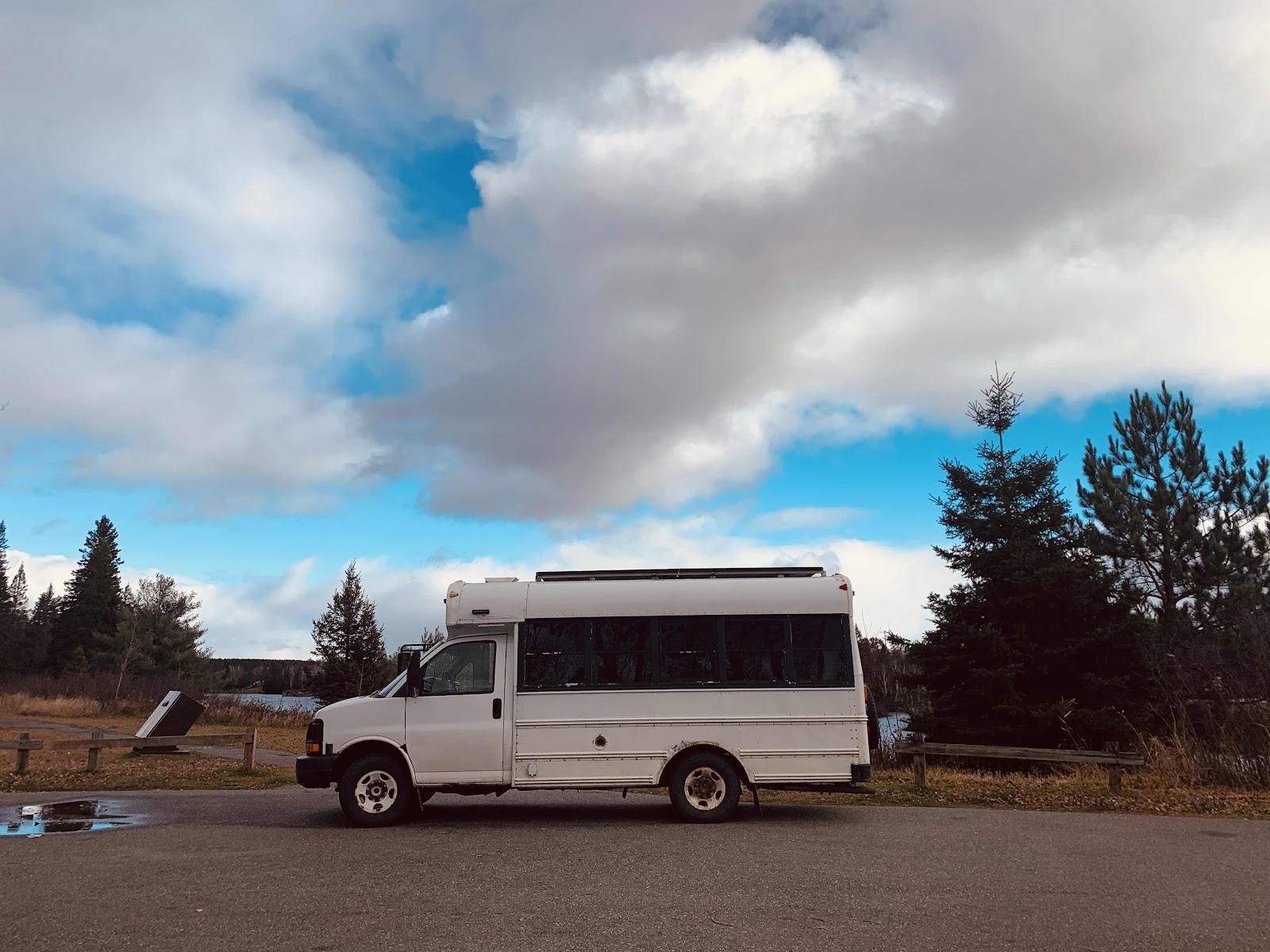 A quick stop at the Spanish River.

When we bought the cabin we planned for it to be a home for half of the time. The other half we planned on hiking and adventuring. Before covid we had a plan to go hike the Florida Trail but obviously that isn’t a viable option right now. The warmest option available in Canada was BC and it just so happens that my daughter is there too! Easy decision! As we closed up the cabin I could tell that Michael was sad to leave it so soon. I on the other hand was excited for another adventure! 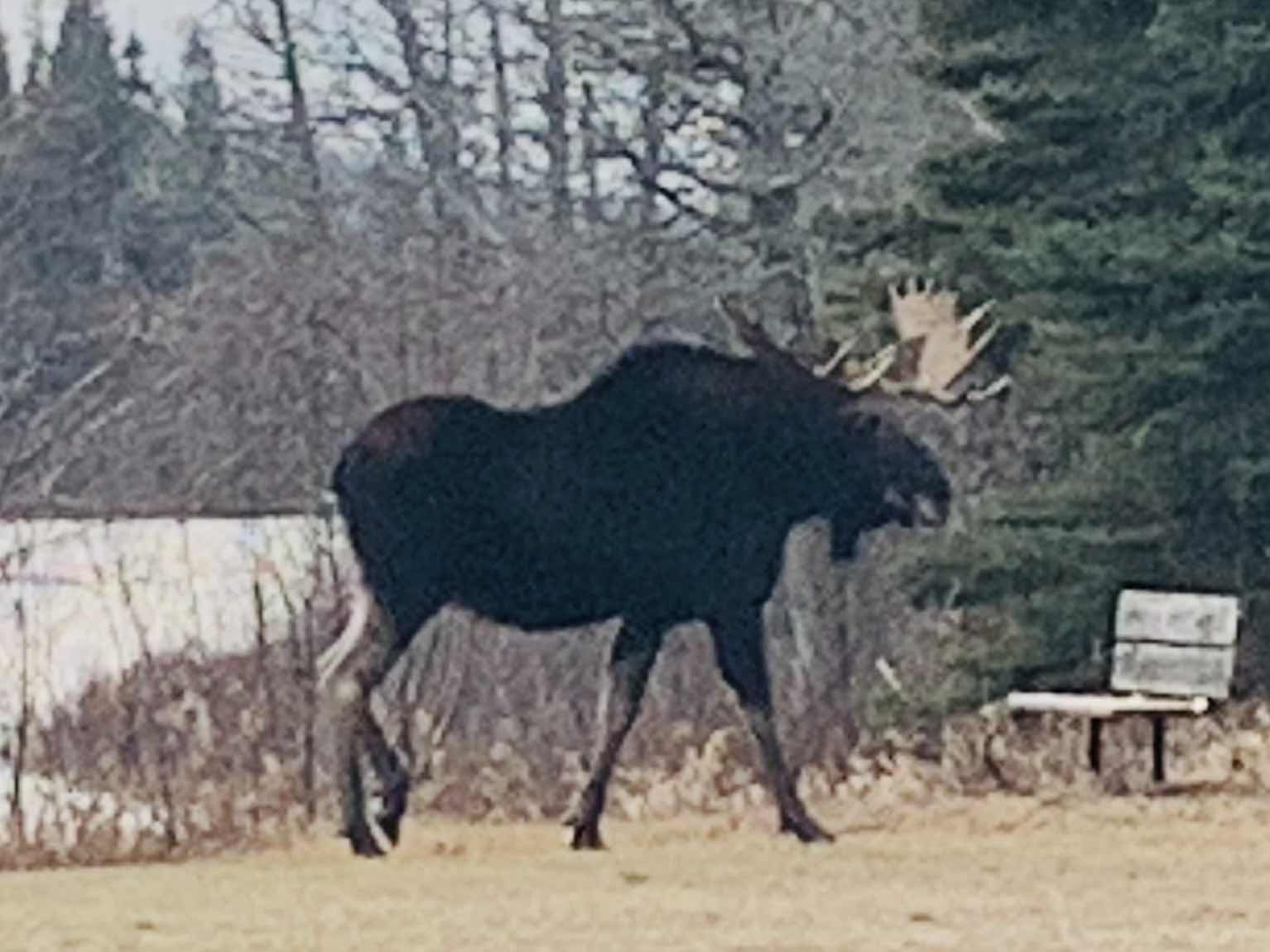 We found a moose!

We loaded up on groceries so that we could make as few stops as possible and spent a week crossing the country. It always amazes me just how big Ontario is and how long it takes just to get to Manitoba. And then even though I’ve made the trip before and know how flat it is I am amazed again by how far ahead I can see driving through the prairies. We started to get excited as we entered the badlands of Alberta. Almost everything we plan on doing this winter are outside activities, partly because that’s what we prefer but also because it seems safer  while we wait for a covid vaccine. 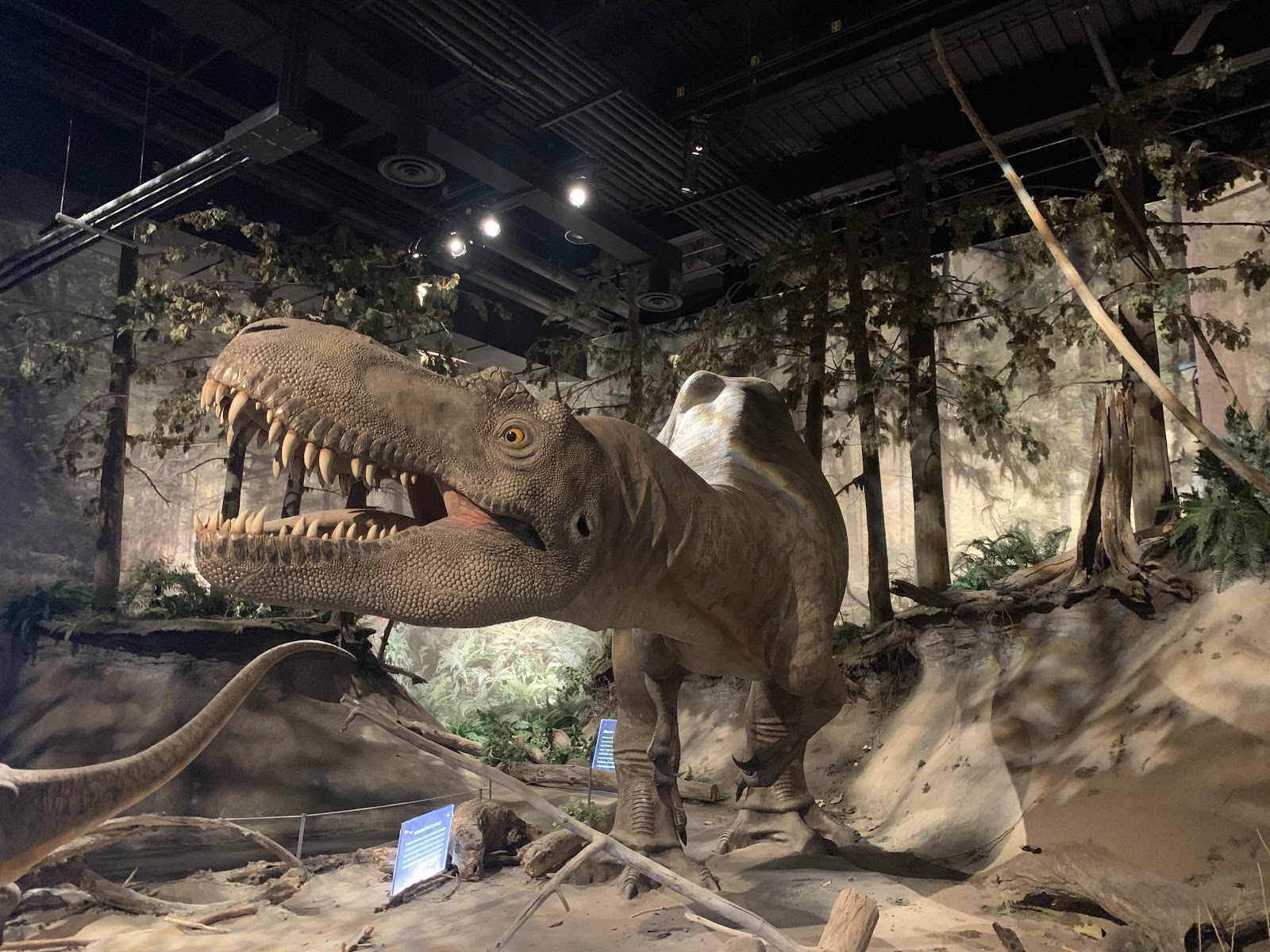 The exception to this is the Royal Tyrrell Museum. Michael has always wanted to go to a dinosaur museum. We enjoyed the day learning about all of the bones found in Alberta and then headed to Canmore for the night. 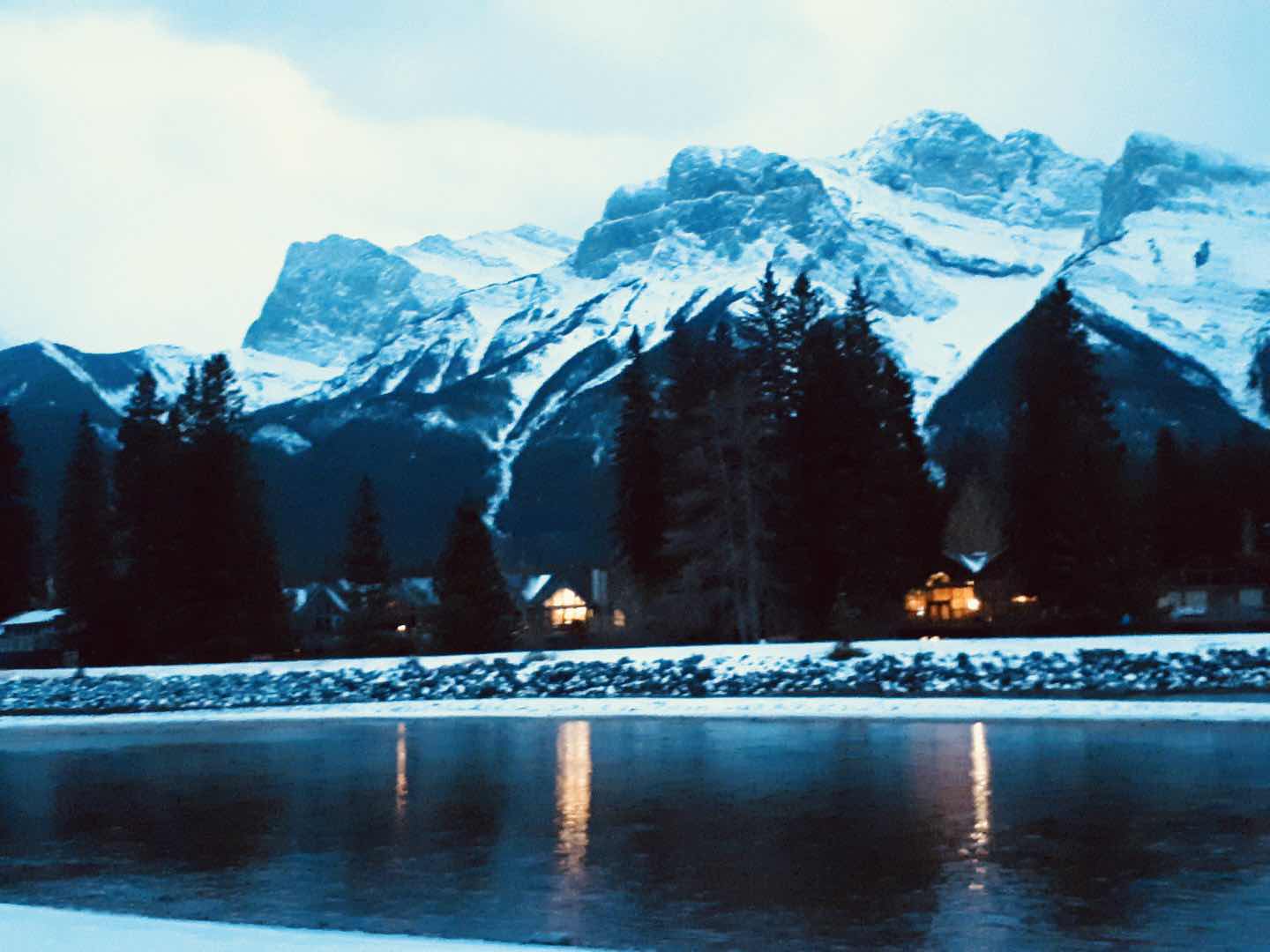 Canmore is such a beautiful town and it would have been nice to spend a few days but the weather! As we drove into Canmore there was a big wind storm. Really we should have just pulled over and waited it out but we were excited to get to the mountains. We walked around town and then settled on a gorgeous spot for the night with a giant mountain behind us. It would have been picture perfect except for the clouds that ruined any attempt to capture the beauty of the place. In the morning we realized that the weather forecast didn’t look good for the next few days and we had a small window to possibly get up and over the mountains or at least to the next town if we left immediately. And so we did. 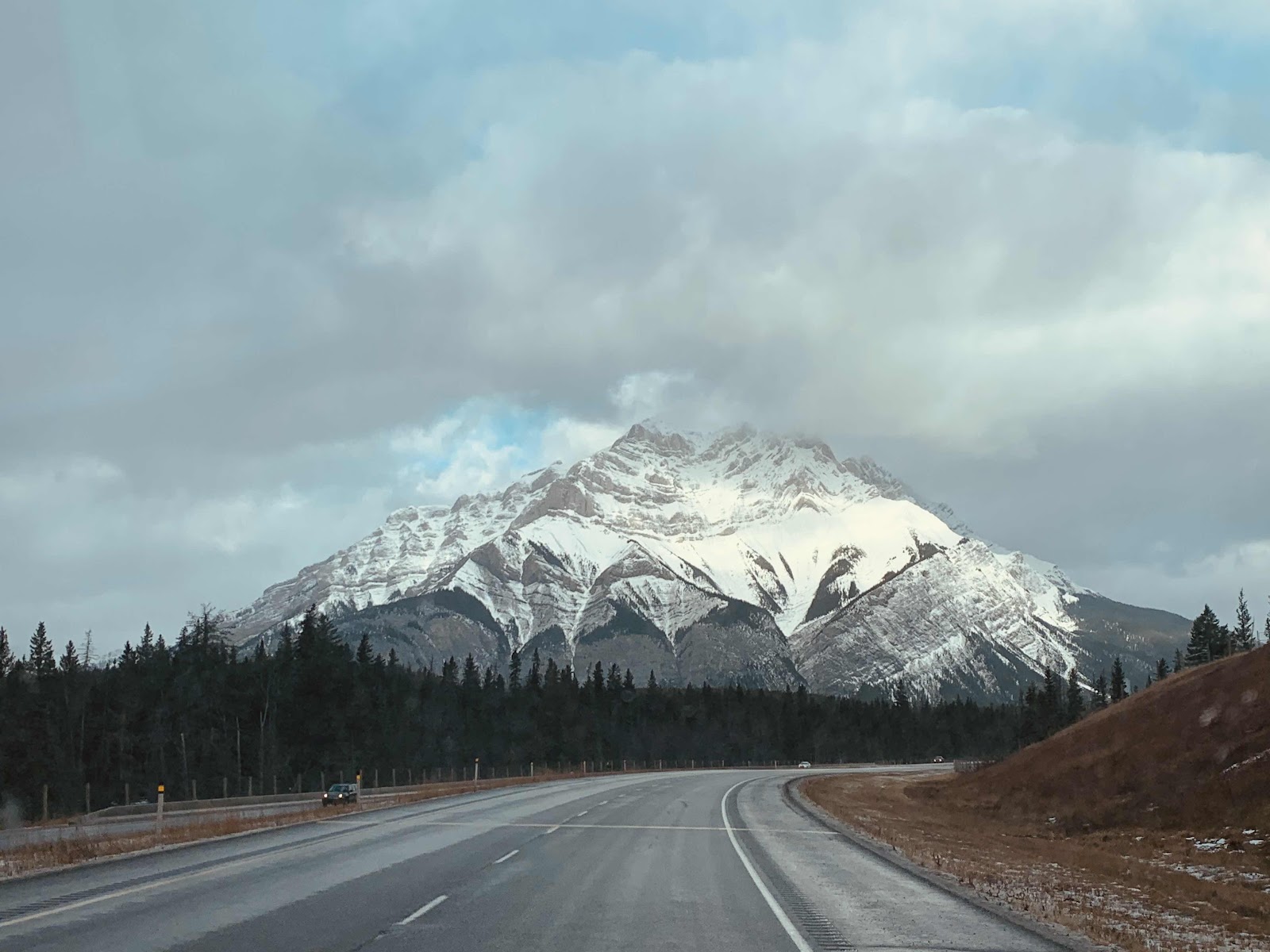 The drive through the mountains was amazing! It was the first time we have chosen to just drive by epic spots like Banff or Lake Louis and Golden but we were in beautiful weather and racing a coming snow storm. And we made it up and over the highest of peaks driving all the way to Kamloops before stopping for the night.

It had been a week of travel and we both could use a real shower. Because of Covid we had been hesitant to make any extra stops even though we knew we could have found places to shower along the way.  In our almost five years of bus living we had never showered at a truck stop always relying on marinas, campgrounds, gyms or family and friends. For some reason I mistakenly thought that they might not be clean but was I ever wrong! I had the nicest, hottest shower I have had in my life in my own private washroom! It was great from now on truck stops will be the first place I look for shower facilities.

We were close to Abbotsford where Michaels’s brother lives but because we had heard that there might be sickness in his house we decided to skip that visit for now.  And so my daughter would be our next stop!

From Kamloops the weather along the scenic hwy 1 looked to be better than taking hwy 5 and so we spent another gorgeous day driving through smaller towns and native reserves along the Fraser Valley. 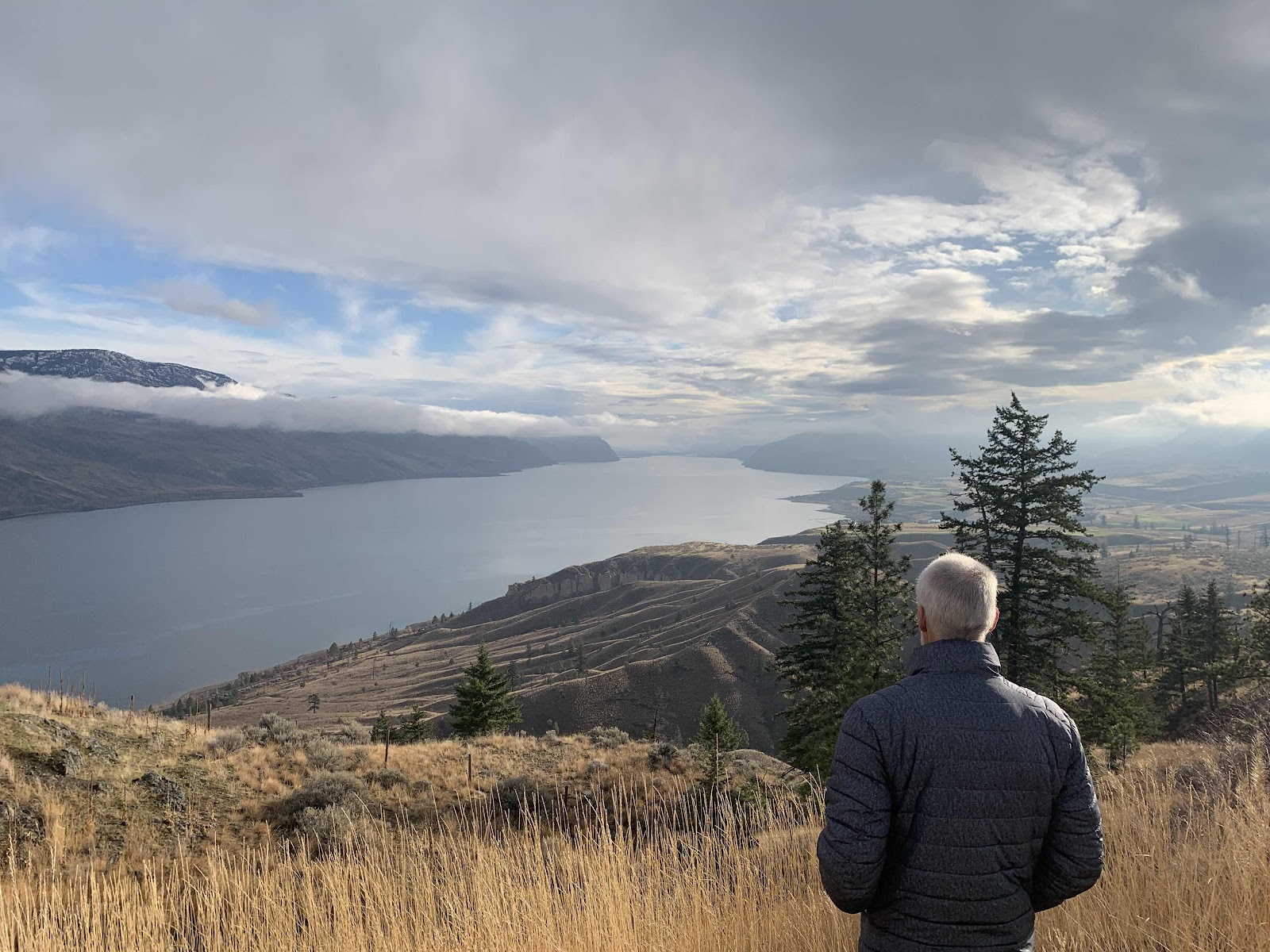 One of our stops was at a replica  old western ghost town. It was cool! The owner had spent a lot of time finding old buildings all across the west, researched and documented each one and then returned home to build replicas. 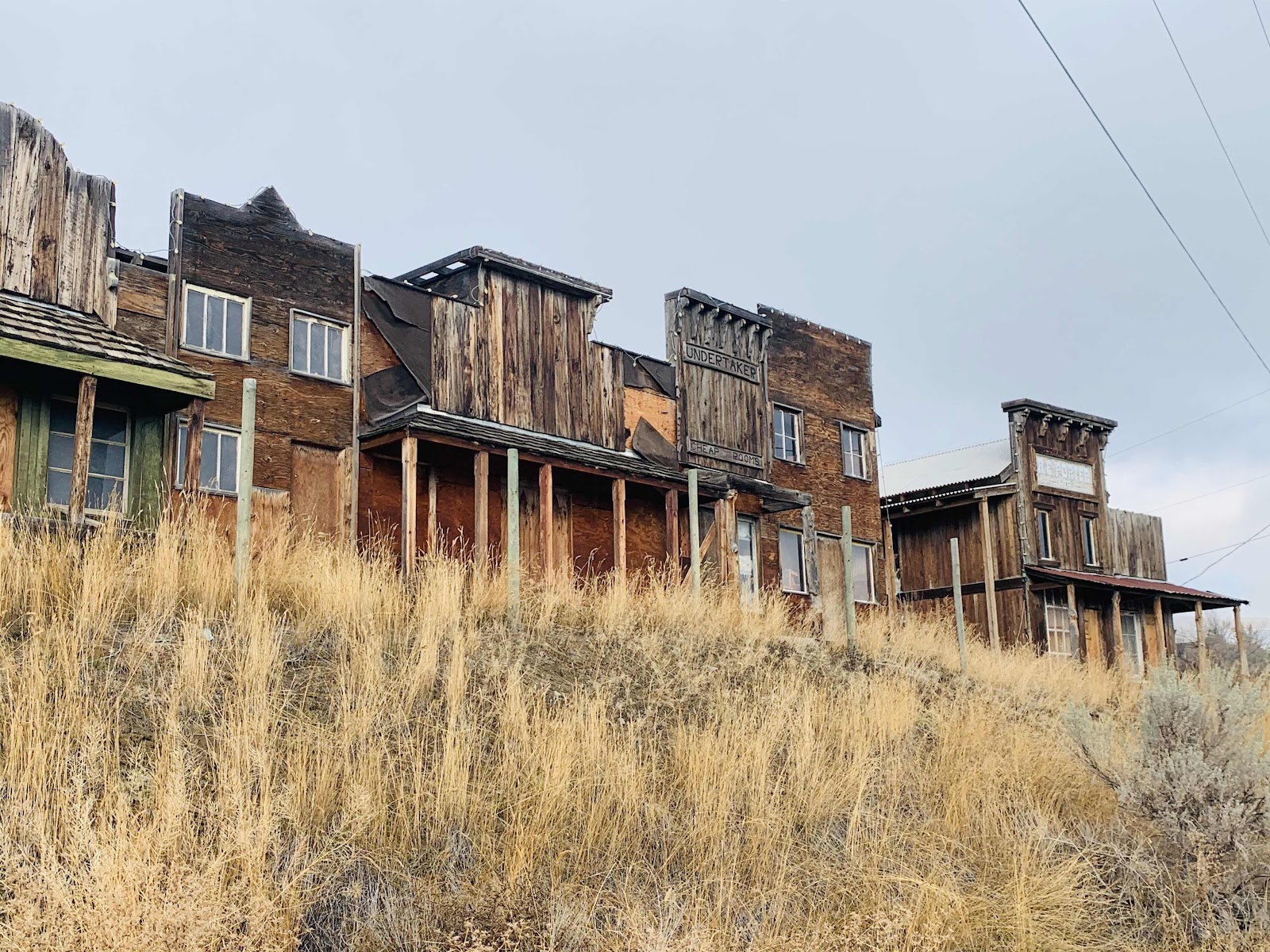 It was just getting dark when we arrived at a designated meet up spot in North Vancouver. We made it to BC! 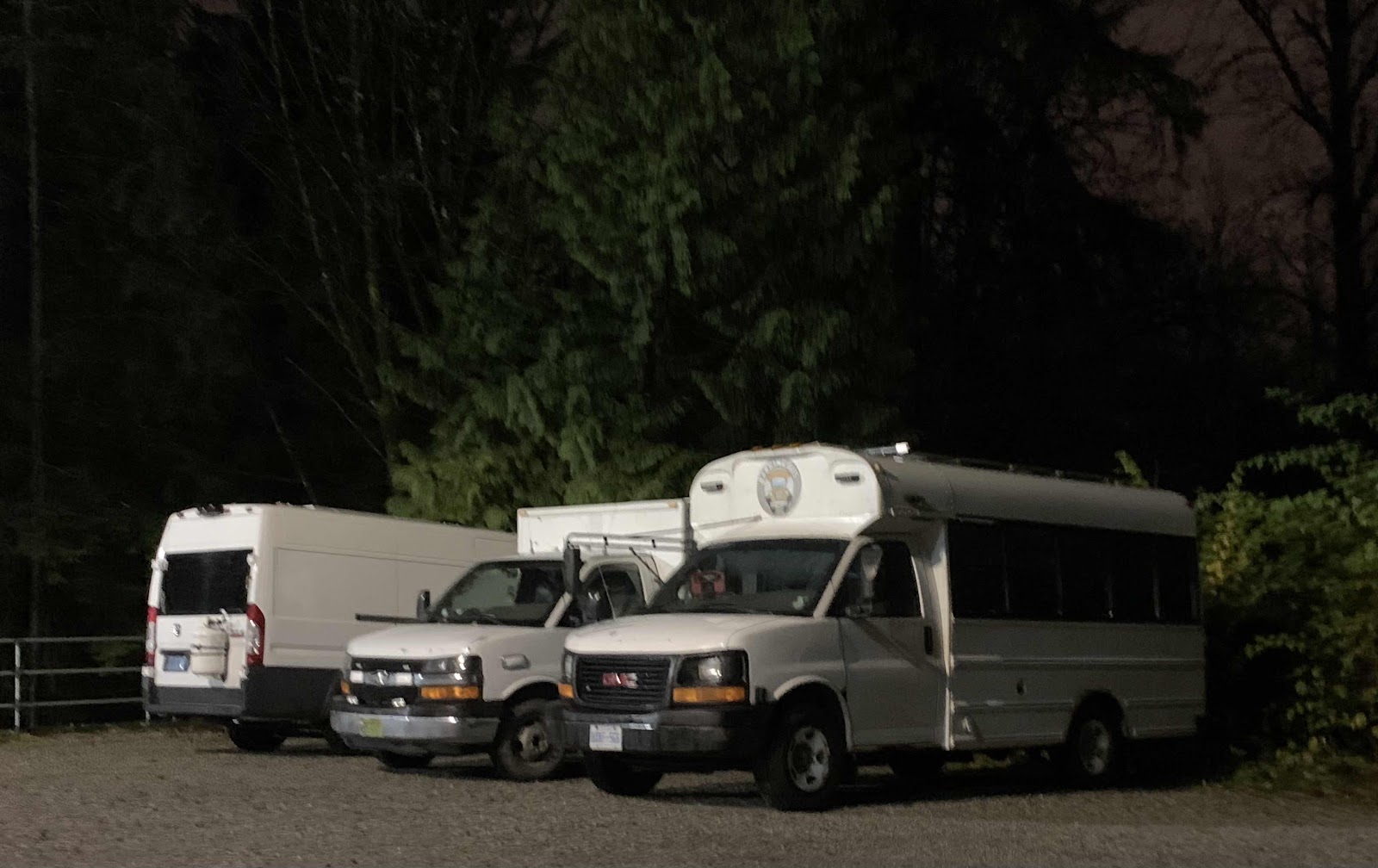